The number of crimes with bank cards in Russia has increased by 5.5 times – E Hacking News 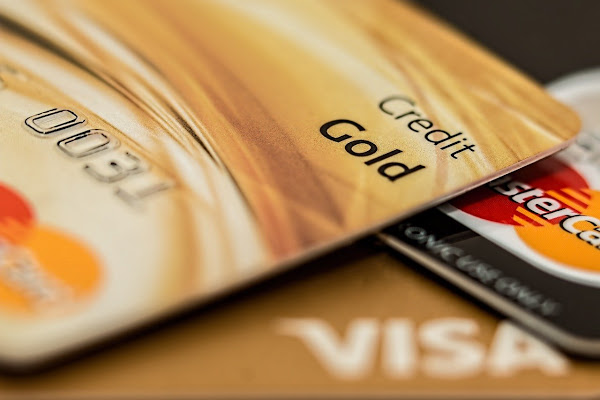 Last year, 510.4 thousand crimes committed using information and telecommunications technologies were registered in Russia. According to the data of the Ministry of Internal Affairs, this figure is 73.4% more than it was in the previous year.

In 2020, cybercriminals used bank cards, the Internet, and a telephone to commit crimes. In particular, during the year, the number of acts involving the use of plastic cards increased by a record 453.1%, reaching 190.2 thousand. In 2019, according to the Ministry, there were only 34.4 thousand.

The Central Bank confirmed an increase in the number and volume of transactions without the consent of bank customers in 2020.

The director of the company Anti-Phishing Sergey Voldokhin confirmed that massive phone fraud, malicious banking applications for smartphones and fake payment system sites have become a real problem in 2020. According to him, with the beginning of the pandemic and the transition to remote work, cyber fraudsters have received new opportunities for attacks. “Judging by the volume of thefts, banks and financial companies were not ready for a large-scale impact on their customers”, added he.

According to Sergey Golovanov, a leading expert at Kaspersky Lab, fraud trends are likely to continue in 2021.

“But a significant increase in their number is unlikely, as financial organizations and telecom operators are actively fighting such schemes, and the news agenda has made citizens wary of suspicious calls”, noted he.

According to Pavel Utkin, a leading lawyer at Parthenon, the problem of phone fraud with plastic cards will disappear by itself when banks establish control over the personal data of customers.

The banks noted that in order to minimize attacks, they have already implemented comprehensive anti-fraud systems, as well as information campaigns among customers about new types of fraud and methods of countering them.

Earlier, E Hacking News reported that Sberbank is the most targeted organization in Europe by hackers.