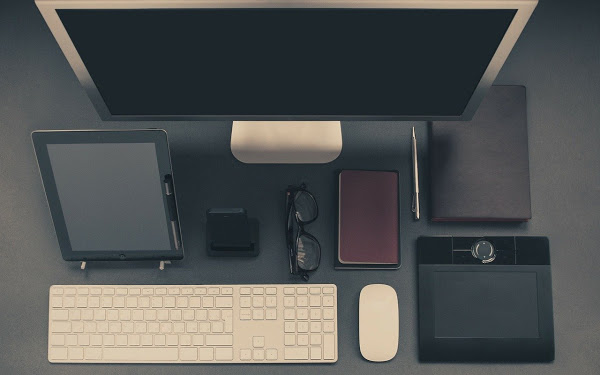 Russian President Vladimir Putin instructed his administration and the government to develop proposals for additional requirements for foreign IT companies operating in RUnet. The order of the Russian leader was published on the Kremlin’s website on January 28.

It is noted that such an order was given by the head of state following the meeting of the Presidential Council for the Development of Civil Society and Human Rights, held on December 10, 2020.

The deadline for completing the order is August 1.

In addition, Putin instructed the government to develop a draft concept for the protection of human rights in the digital space, which includes measures to improve the digital literacy of Russian citizens and train them in information security and digital hygiene skills. This order must also be implemented by August 1.

On January 22, the Public Chamber of the Russian Federation announced its intention to send a letter to the State Duma with a request to legally oblige foreign IT companies to open their representative offices in Russia.

Earlier, the Deputy Chairman of the Security Council, Dmitry Medvedev, called it possible to disconnect Russia from the global network. At the same time, he noted that Moscow is ready for such a scenario. According to him, Russia can ensure the autonomy of its Internet segment.