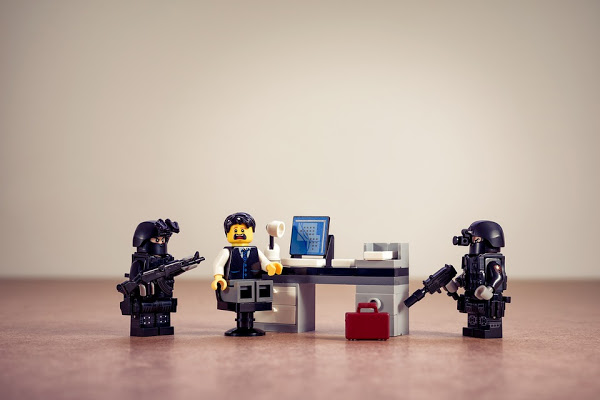 European and US law agencies earlier this week directed a brilliant crackdown on Emotet. Emotet is a botnet of corrupted computers, which has attacked millions of victims to date. The international police operation “LadyBird” consisted of a team of officials from nine governments. The Dutch police, however, was more resolute and used its cyber agencies to get access to the Emotet infrastructure. Next, it installed a software update on the servers which disrupted the communication between botnet and hacked computers, putting a stop to its further spread.

FBI can learn a thing or two from this operation, realizing that sometimes foreign allies can be a help too. Here, the Dutch police were a step ahead of the bureau in making an arrest and even using offensive cyber capabilities to get the mission done. The Bureau had first discovered Emotet in 2017, by that time, it had already dealt damage of $1.4 Million to North Carolina school computers. As per the Department of Homeland Security (DHS), it cost the agency around $1 Million to settle the dust after each Emotet incident happened, however, not clear how the agency calculated this data.
An FBI agent, however, suggested the estimated total cost to be around hundreds of millions of dollars, that the U.S victims might have suffered from the digital cyberattack. But, American agents failed to reach Emotet’s infrastructural roots on their own.
A senior FBI cyber-official in a press conference said that this is why it becomes so important for law enforcement agencies to work together. Hinting to the Dutch crackdown on Emotet, the official said “working within the legal frameworks of each individual partner to make sure that we have the greatest impact that we can within the law.”
As of now, it’s not confirmed if the Emotet’s criminal group will be back in the action again.

Experts say that Botnet generally survives until its operatives are finally captured. Dutch news website Politie reports, “A computer infection with Emotet malware often comes about through a phishing attack by email. In doing so, the victim is tempted to click on a malicious link, for example in a PDF file, or to open a Word file containing macros. The cybercriminals behind Emotet used different types of ‘bait’ to trick unsuspecting users into opening malicious attachments. For example, last year they pretended that e-mail attachments contained information about COVID-19.”