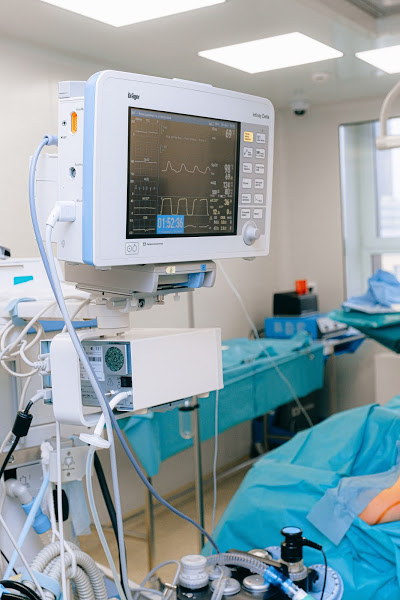 Two major US hospitals, the Leon Medical Centers in Miami, and Nocona General Hospital in Texas have recently been hit by active ransomware attacks that have allowed hackers to steal and compromise medical records connected with tens of thousands of patients and employees. These two hospitals have eight facilities in Miami and three facilities in Texas. Patients of these two US hospital chains had their addresses, birthdays, and colonoscopy results published on the dark web as a result of the hack. Hackers released detailed patient information in an obvious effort to defraud them for money.

The documents that have been uploaded to a website on the dark web that attackers use to identify and extort victims contain the personal identity records of patients, such as their names, addresses, treatment history as well as medical diagnosis. The posted information also includes letters to health insurers. One folder includes background inspections on the hospital personnel. The “2018 colonoscopies” Excel file includes 102 complete names, dates, and treatment information and a ‘yes’ or ‘no’ area to show whether the patient has a “normal colon.”

Cybersecurity experts are well acquainted with the gang of hackers who released the files. Usually, the actors first encrypt the files of the victim and ask them to pay but this happens very occasionally that they post such files openly on the dark web without asking to pay. But it seems a similar incident happened with Nocona and therefore the explanation why the files are released is still unknown. In comparison to a more enigmatic situation, while an attorney representing the Nocona General Hospital said that no malware infection or ransom demands appeared to exist.

On the other hand, Leon Medical has taken immediate action in detecting problems that caused unauthorized access to its systems to take place and aims to tackle them. “Leon Medical is still in the process of a thorough review to identify all individuals whose information was impacted by this incident and will be providing written notice as soon as possible to individuals that Leon Medical determines have been impacted by this incident,” it said.

Since the cyberattack has been discovered, the Leon Medical Centre, with the assistance of Internet security experts, promptly took over the compromised networks and conducted an inquiry into the existence and severity of the incident. The FBI and the Department of Health and Human Services (DHS) have both been alerted about the misuse of patient information by the healthcare business.

The leak reveals how hackers have attacked American hospitals, small companies, colleges, and public computers in recent years, infecting them frequently with extortion malware that locks computers and makes them inoperative. Further hackers ask for payment to open files, normally in Bitcoin. The majority of health institutions are not prepared for cyber threats as well as fewer services are available to answer such concerns and therefore they are the primary target of such hackers.