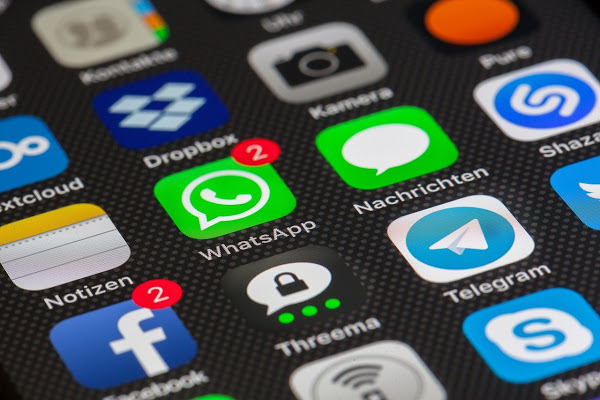 Over the past weeks, WhatsApp messenger has started losing millions of users. They migrate to Telegram. In mid-January, almost 25 million people came running to Telegram in just three days. Some WhatsApp fans went to another social network – Signal. It gained 7.5 million users in two days.

The reasons for the outflow from WhatsApp are related to the privacy policy, which allows the developer to share user data with Facebook, explained the coordinator of the Center for Secure Internet, Urvan Parfentiev. In particular, according to him, the location and phone numbers will become transparent.

“First reason is the privacy policy. The second is functionality. The third reason is anonymization. People who care about their security and privacy of correspondence are less likely to trust WhatsApp,” said he.

According to Mr. Vakulin, the advantage of Telegram relative to many social networks is the lack of censorship.

There are those who like to watch something cruel, a murder. But on the social network VKontakte and Odnoklassniki, it is forbidden to do this. And on Telegram, you can create a channel that will not be censored”, explained the blogger.

After the outflow of users, WhatsApp launched a powerful awareness-raising campaign and abandoned the previously announced measures. Therefore, “we cannot talk about the death of WhatsApp”, stressed Parfentiev.

“Most likely, we will see the death of WhatsApp. The old social networks and apps don’t have enough functionality. A person needs to learn something new in the social network. Therefore, we are replacing it with a new one,” commented he.

At the moment, dozens of messengers are known. The most popular in Russia are the following: in the first place is WhatsApp, which in 2020 increased by five percent compared to 2019; in second place is Viber, followed by Skype. The fourth place is taken by Telegram, which grew by 10 percent. Facebook closes the top five (plus 6 percent).

Earlier, E Hacking News conducted an interview with a veteran Cyber Law specialist in India Vijayashankar Na (Mr. Naavi) and he shared with us his opinion on the new privacy policy of WhatsApp messenger and how it impacts the users.