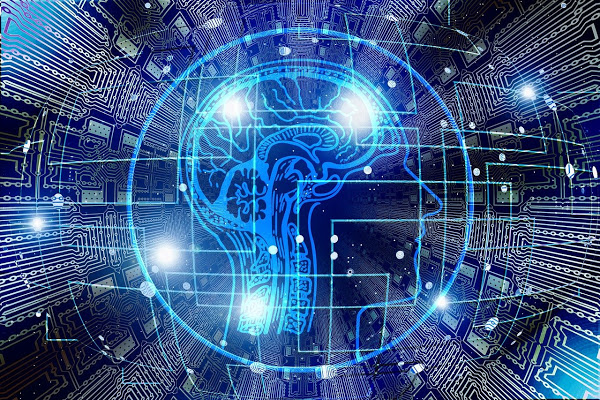 Hackers have broken into the Polish development studio CD Projekt RED, the authors of the sensational game Cyberpunk 2077, and threaten to publish the source codes of the video games, as well as the personal data of the company’s employees. Moreover, the attackers have already fulfilled the first part of the promise: the source code of several games of the Polish studio has appeared in the public domain. It is likely that cybercriminals will also reveal the personal data of employees. Alexey Kubarev, Head of the Solar Dozor Business Development Group at Rostelecom-Solar, spoke about why hackers hunt for such information and how they use it.

“The main goal of hackers is to profit from the spread of malicious attacks and fraud. Personal data can be both an end goal – it can be sold, and an intermediate goal – it can be used for the implementation of attacks,” explained Kubarev.

According to the specialist, the most demanded information in the cybercriminal world is personal data related to the financial sector, for example, the bank’s customer base.

The expert claims that fraudsters buy personal data on the Darknet. “There, the databases are placed by hackers, either who hacked the resource with the database, or received it from insiders.”

Attackers figure out the employees they are interested in and, in various ways, make them provide either data or technical access to it.

According to Kubarev, a person cannot influence the protection of personal data that he provides to companies, since the companies that process them are responsible for the security of data.

“So, you should be careful about any letters and websites that require you to enter data about yourself and check whether they really belong to the official domain of the company. In addition, attackers can use social media to collect information, so it would be better to minimize the information with personal data in your accounts or restrict public access to them, if possible,” concluded he.