"IS that you" Phishing Scam / Cyber Fraud / phishing campaign / UK 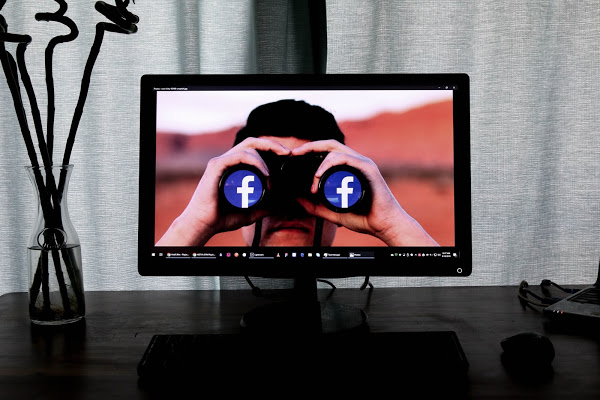 After targeting the German users in the ongoing Facebook phishing campaign threat actors have shifted their focus onto the British users, nearly 75% of the new victims are based in the UK. Cybernews exposed the phishing campaign on Facebook named “Is that you” after it tricked nearly 4.5 lakh users in Germany since its beginning on January 26.

It seemed like threat actors have abandoned their campaign after getting exposed but they were planning to launch their phishing campaign in another country. The new phishing campaign was launched on February 11 in the UK and since then it has targeted more than 20,000 British users. Cybernews has shared the details of their investigation regarding the ongoing phishing campaign in Germany and the UK with Facebook, CERT UK, Dominican Republic’s cyber police, and wal. ee (the URL shortener service used by the threat actor).

Threat actors are using the same legitimate third-party web statistics service to track the growth of the latest phishing campaign in the UK as they used in Germany. Their methodology of operating is also identified as it was in Germany, threat actors are sending a personal Facebook text to the unsuspected users and are claiming to have discovered a video or image with the victim featured in it. This text then directs the victim through a chain of websites that have been compromised with malicious scripts that accumulate the victim’s credentials and are infected with adware or other malware, depending on the victim’s device.

Three steps to protect yourself against phishing campaign

1) Your passwords should be unique and complex for all the online accounts and the password manager will suggest you to generate strong passwords.

2) Enable the multi-factor authentication option (MFA) and try to remain vigilant while using any social media platform and beware of any suspicious text sent to you even from your Facebook contact.

3) Threat actors usually apply social engineering to tempt you to click on the malicious links or download infected files, think twice before clicking on such suspicious links and report to the cyber cell for the potential cyber fraud.