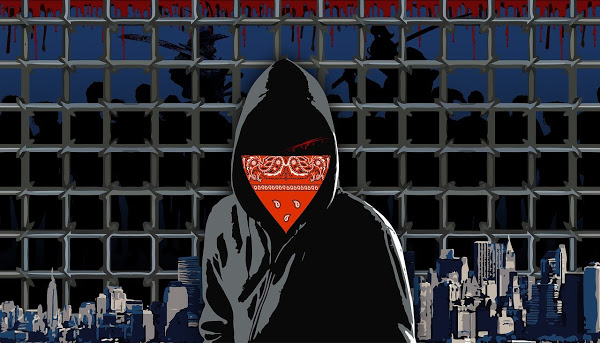 A court in the United States has sentenced Ukrainian citizen Alexander Musienko to more than seven years in prison for participating in an online money-laundering scheme that legalized millions of dollars.

The suspect admitted his guilt in electronic fraud. On February 11, the court sentenced him to 87 months in prison (more than seven years). In addition, a citizen of Ukraine is obliged to pay more than $98.7 thousand in compensation.

As follows from the materials of the case, from 2009 to 2012, the 38-year-old Alexander Musienko from Odessa collaborated with computer hackers from Eastern Europe in order to get more than $3 million from the bank accounts of American companies. These funds were eventually stolen and legalized using bank accounts abroad.

According to the U.S. Department of Justice, he legalized funds stolen by hackers in the United States. This task was entrusted to private individuals whom Musienko hired by fraud to perform the duties of financial assistants. They transferred the stolen funds to their bank accounts at the agreed time and immediately transferred them to third-party accounts registered outside the United States.

So, in September 2011, Musienko’s financial assistants, who were sure that they were working for a legitimate business, hacked the online accounts of the North Carolina company and transferred a total of almost $296.3 thousand to two bank accounts controlled by Musienko.

The Department added that Musienko was arrested in South Korea in 2018 and extradited to the United States in 2019. Around April 2019, the FBI investigated the information on Musienko’s laptop. As a result, files containing about 120 thousand payment card numbers and associated identification information were found.