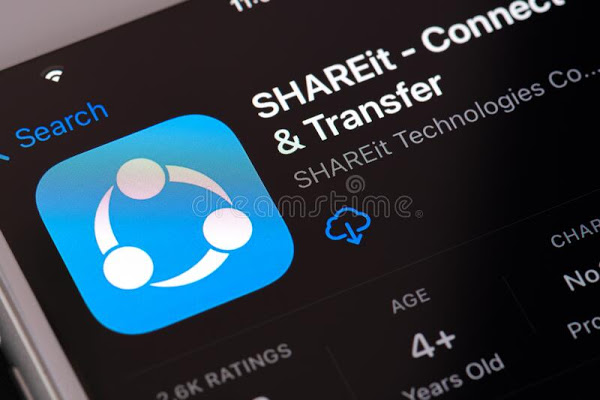 In the SHAREit program, Trend Micro has found several vulnerabilities. The bugs may be exploited by extracting sensitive data from users, and by using malicious code or programs to run arbitrary code with the ShareIt permissions. It can also contribute to remote execution code (RCE). In the past, the software was often associated with bugs that used to download and abuse users’ files. While the app allows for the upload and update of file types like the Android Package (APK), there are most definitely accidentally unconsidered bugs correlated with these functions.

SHAREit is one of the best-known applications in the Google Play Store. Users can download and distribute files and share them with others using this app. SHAREit was also one of 60 Chinese apps barred late last year in India. Notably, more than one billion times the Android application has been downloaded.

The vulnerabilities can be used to execute malicious code for the SHAREit program on smartphones. The key cause of safety deficiencies is the lack of appropriate controls on who can access the code of the program.

Echo Duan, a mobile threats analyst for security firm Trend Micro, reported that malicious applications installed on a computer and user or attackers executing a personal network attack can be able to distribute malicious instructions to the SHAREit app and hijack its legal code-execution functionality, override local files on the app, or install applications from third parties without user knowledge.

The app is also susceptible to so-called Man-in-the-Disk Attacks, a form of vulnerability first identified by Check Point in 2018 that focuses on uncertain storage of insecure app assets in the storage capacity of the phone shared with other applications [in which attackers can erase, edit, or substitute them].

“We reported these vulnerabilities to the vendor, who has not responded yet,” Duan said today. “We decided to disclose our research three months after reporting this since many users might be affected by this attack because the attacker can steal sensitive data,” he added, it will also be impossible to track attacks from the viewpoint of a defender.

On their website, SHAREit developers say that 1.8 billion people in over 200 countries around the world use their software. The iOS app for SHAREit does not have any influence on it and runs on another codebase. Though the software was last updated in its Play Store list on February 9, 2021, a fix for revealed vulnerabilities has been not listed in the update’s changelog. At the time of publication, the software is still usable for download.

For software makers, businesses, and consumers alike, security should be a top priority. Trend Micro suggests that operating devices and applications themselves should be frequently upgraded and modified for secure mobile app use.