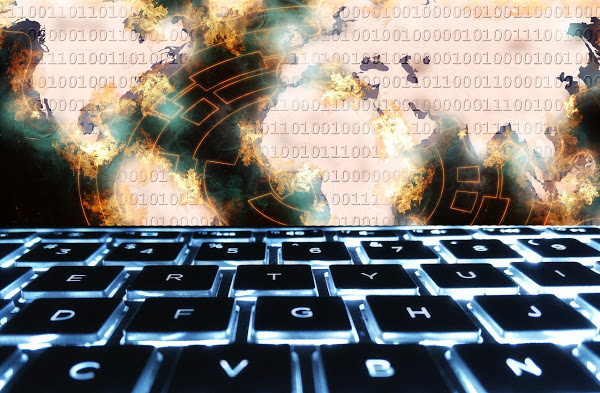 Members of the Egregor group, which provides the service using the Ransomware-as-a-Service (RaaS) model, have been arrested by the Ukrainian police.

The arrest is the result of a joint operation of the French and Ukrainian law enforcement systems. The names of the arrested citizens were not disclosed, but it is known that they provided logistical and financial support for the service.

It is worth noting that this ransomware has been active since the fall of 2020 and works according to the Ransomware-as-a-Service (RaaS) model. That is, the authors of the malware rent it out to other criminals, who are already hacking companies, stealing data, encrypting files, and then demanding a “double ransom” from victims (for decrypting files, as well as for not disclosing the data stolen in the process of hacking).

If the victims pay a ransom, the group that organized the hack keeps most of the funds, and the developers of Egregor receive only a small share. The attackers laundered funds through the Bitcoin cryptocurrency.

Those arrested are suspected, among other things, of providing such financial schemes.

The French side joined the investigation after the Egregor software was used in attacks on the computer game developer Ubisoft and the logistics organization Gefco in 2020.

Although the Egregor system based on the RaaS model was launched in September 2020, a number of cybersecurity experts believe that the service operators are the well-known cyber ransomware group Maze.