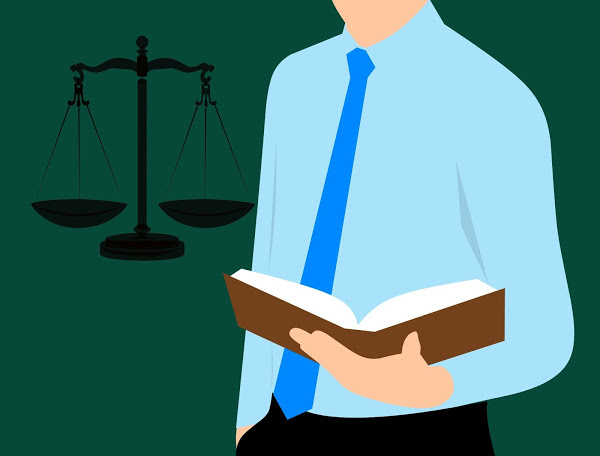 A dispute has broken out over the provenance of stolen information between US law firm Jones Day and the CLoP ransomware group after some of the association’s assets were leaked on the dark web. The hacker group CLoP has posted a huge tranche of stolen records to a dark web “leak site,” asserting it snatched them from the law firm during a recent cyberattack. Such sites are regularly utilized by hackers to goad a victim into paying a ransom. CLoP’s site is freely accessible and was verified for its existence.

In correspondence with the Wall Street Journal, the CLoP gang professed to have acquired more than 100GB of material directly from Jones Day’s servers and said it previously contacted the firm with ransom demands on 3 February 2021. Jones Day has not engaged with the gang, hence the leak. In any case, the WSJ proceeded to report that Jones Day – which is among various law firms scrutinized for its connections to previous president Trump – has denied its organization was breached and demands that the information was stolen in a supply chain attack on Accellion’s legacy file transfer product, FTA, which was publicly disclosed in January 2021.

Accellion was first informed regarding a zero-day vulnerability in its FTA product – which is quickly moving toward end-of-life – in December 2020. It released a patch within 72 hours, but the initial incident turned out to be just the first of a series of exploits used to attack its service over the following weeks. “Our latest release of FTA has addressed all known vulnerabilities at this time,” said Accellion CISO Frank Balonis. “Future exploits, however, are a constant threat. We have encouraged all FTA customers to migrate to kiteworks for the last three years and have accelerated our FTA end-of-life plans in light of these attacks.

“Emsisoft’s Brett Callow said: “If CLoP published Jones Day’s data and Jones Day says the data leaked a result of the attack on Accellion, the logical conclusion would be that CLoP was responsible for that attack – and that means they may have data relating to other Accellion customers.”