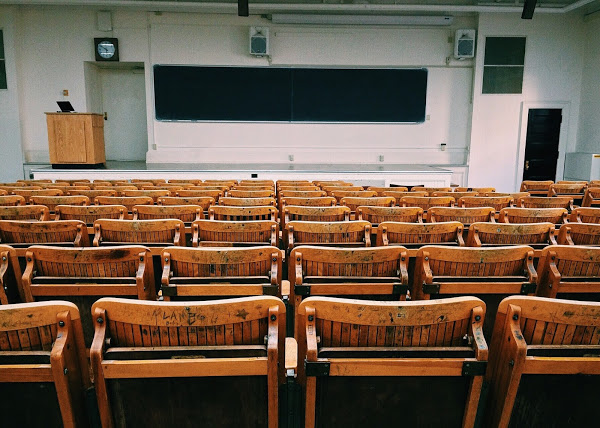 Lakehead University (LU) based in Ontario; Canada is currently dealing with the cyber-attack that hit the institution on Tuesday; Consequently, the computer systems remain offline as of now. Soon after the attack, the university shut down the computers at Thunder Bay and Orillia campuses as a precautionary measure.

However, it remains unclear in the text sent by the university to the students and staff, how the threat actors managed to secure access to the information system of the university: “Lakehead University’s Technology Services Centre (TSC) team is currently managing a cyber attack that is affecting our campuses’ server. In order to protect our systems and data as much as possible, TSC has removed all access to our servers which affects both our campuses.”

The university staff is working to determine specifically which servers, and data, were affected by the assault. To figure out the source of the attack university has collaborated with the security experts and to help the staff to resolve the issue. Later on Thursday, Lakehead released another update stating they have postponed the two virtual tours of their campuses due to this cyber-attack. The attack has also impacted the academic year of the students and the university is reviewing the key dates.

The statement released by the university reads, “As course requirements and deadlines differ across programs, individual students may be impacted in multiple and varying ways. Faculties are currently reviewing the situation and students will be updated by program or individual instructors about how concerns relating to assignments, exams, and similar issues will be addressed.”