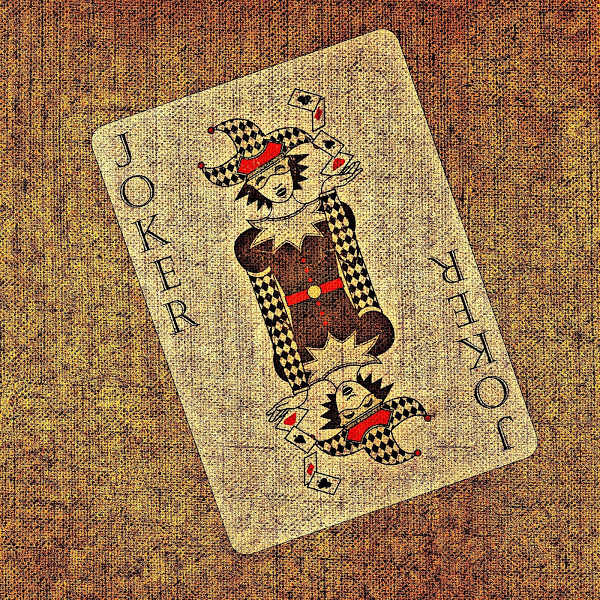 The administrator behind Joker’s Stash professes to have formally closed down the operation on 15th February. Meanwhile, criminal gangs offering stolen payment cards for sale have stepped up their promotional efforts. Among the darknet marketplaces vying to get previous Joker’s Stash clients are Brian’s Club, Vclub, Yale Lodge, and UniCC, Kela says. Joker’s Stash clients were likely already searching for a new marketplace, says the threat research firm Digital Shadows, because of the site’s declining customer service and having its service hindered by law enforcement officials in December 2020.

Brian’s Club has gone the additional mile with its marketing efforts, Kela says. For instance, it has supplanted Joker’s Stash as the official sponsor of the popular underground forum Omerta, which focuses on payment card trading. “With the heavy marketing and advertising that Brian’s Club has been investing in, it seems that the long-time attempts of marketing to credit card traders may be finally paying off now that Joker’s Stash is out of the picture,” says Victoria Kivilevich, a threat intelligence analyst with Kela.

Kela and Flashpoint additionally say that Yale Lodge could arise as a dominant market for stolen card information since it operates both Tor and clear web card shop and has a self-facilitated checking service. This service permits the buyer to verify whether the card data being purchased is substantial. Kivilevich brings up, however, that Yale Lodge charges a $150 registration fee and a minimum deposit of $200, which is 10 times higher than what Joker’s Stash required.

Flashpoint says the operators of the Ferum market likewise have a wealth of experience and give simple access, yet the site has less card information available for sale than others. Then, Trump’s Dumps, which is a newer operation, has expanded its publicizing, Flashpoint reports. It offers an assortment of services, including a self-facilitated checking service. Kivilevich says she has spotted Vclub members attempting to enlist Joker’s Stash clients on darknet forums. Be that as it may, Kela’s research has discovered numerous complaints about the quality of cards accessible on Vclub.

“Cybercriminals buy cards and dump not only in specialized shops but also on forums, via instant messaging channels, and behind closed doors in private deals,” Kivilevich says.