Alert for Smart Phone Users, How Their Data is Extracted by Apps Via Location Tracking – E Hacking News 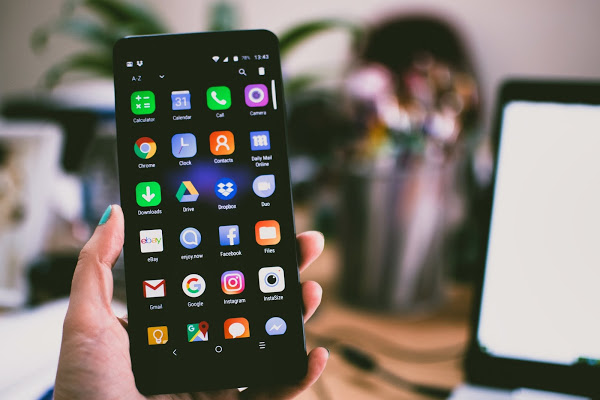 With more mobile apps entering the new world of smartphone users, only a few know about the dangers of the gizmo. A recent report demonstrated that enabling apps with required permissions and accessing these apps could contribute to the leakage of personal data via the phone tracking feature. The privacy impacts of some of the permissions provided to apps and services are not known by mobile users and researchers were able to classify what kind of data is being obtained from apps with tracking feature.

Two researchers from the University of Bologna, Italy, and Benjamin Baron from University College London, UK, are indeed studying how the processing of these data could constitute an invasion of consumer privacy. To this end, the investigators have built a smartphone app – TrackingAdvisor – which captures user location simultaneously. The app may collect personal information from the same data and request users to provide input about the validity of information in terms of data sensitivity and to rate its importance.

“Users are largely unaware of the privacy implications of some permissions they grant to apps and services, in particular when it comes to location-tracking information”, said Mirco Musolesi from the University of Bologna.

These data contain confidential information, including the user’s place of residence, preferences, desires, demographics, and personality information. Published in the ACM Proceedings for Interactive, Mobile, Wearable, and Ubiquitous Devices, via the TrackingAdvisor application used in the report, researchers were able to identify what personal information the software gathered and how vulnerable it is to privacy.

The TrackingAdvisor app monitored more than 2,00,000 locations, found nearly 2,500, and collected over 5,000 pieces of personality and demographic data. Researchers discovered, among the data obtained, that confidential information was also collected on fitness, socio-economic status, race, and religion.

“We think it is important to show users the amount and quality of information that apps can collect through location tracking”, Musolesi added. “Equally important for us is to understand whether users think that sharing information with app managers or marketing firms is acceptable or deem it a violation of their privacy”.

According to the researchers, analyses like this pave the way for the advancement of tailored advertisement schemes, in particular, the data they consider is more sensitive for the consumers. Thanks to the previously established privacy settings, this could also lead to systems which, could automatically prevent the collection of sensitive data from third parties.