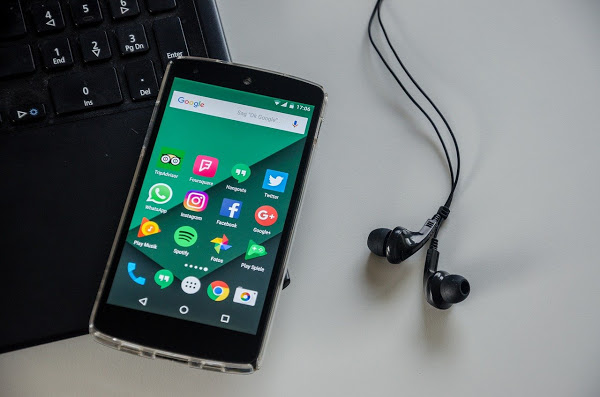 The creator and former developer of VKontakte for Android, Grigory Klyushnikov, created an open-source version of the Clubhouse app for Android OS and published it on the largest web service for hosting IT projects and their joint development, GitHub. Klyushnikov announced this on his Twitter account.

The Clubhouse app is a social network based on voice communication without the possibility of recording and further dissemination of what is happening. It was launched in 2020 but became particularly popular in the Russian segment of the Internet in February 2021. The platform is only available to users of the iOS operating system. To use it, you must receive an invitation from an already registered user.

It took Klyushnikov a day and a half to develop the project, and he devoted most of his time to the interface and logic around the Agora SDK, the voice infrastructure that Clubhouse uses.

“I got tired of waiting for the clubhouse for android, and I wrote my own in one day,” said Klyushnikov.

The description on GitHub says that the main functions work in the application. It’s possible to join rooms, chat, view people’s profiles, and subscribe to them. The app doesn’t have moderation, notifications, or room creation.

Users can download and install the app’s APK file. In turn, developers can import the program into Android Studio and click “run”.

Klyushnikov wrote that he created the app in a day and a half, while he does not exclude that the official Clubhouse can block users of the Android version.

In addition, the developer advises using an iOS device for registration, and authorization on Android in an already created account.

It is worth noting that the new social network Clubhouse is popular with Russian financiers.  So, on February 17, VTB Bank organized a discussion “Startups against corporations: war or peace?”. Experts from large companies and startups discussed working together.