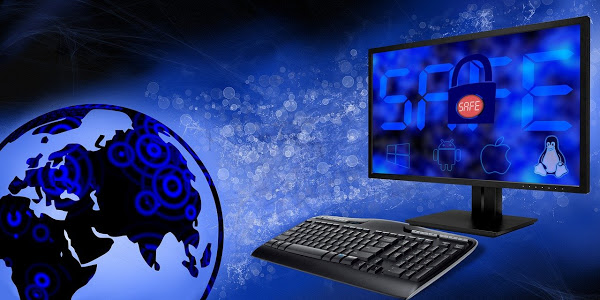 The problem will also affect Russian government agencies, which are switching to domestic Linux operating systems as part of import substitution. Businesses that have started actively using the cloud against the background of the pandemic face increased costs: attackers can hack their cloud environments and use them for mining cryptocurrencies and DDoS attacks.

The customer can enable the service in their cloud settings, and at times of peak loads, their resources will be expanded for an additional fee. Attackers take advantage of this by gaining unauthorized access to the victim’s cloud environment, increasing the company’s costs for paying for cloud services.

The authorities have already acknowledged the problem. So, to check the security of operating systems based on Linux, the Federal Service for Technical and Export Control of Russia will create a research center for 300 million rubles ($4 million).

Cybersecurity experts also confirmed the growing interest of hackers in Linux systems. Check Point records about 20 attacks on Linux-based cloud environments in Russia, which is 3.45% of the total number of such attacks worldwide.

The main targets of the attackers, according to Nikita Durov, technical director of Check Point in Russia, are the financial industry and the government.

Alexander Tyurnikov, head of software development at Cross Technologies, is convinced that attacks on cloud environments “will not be so large-scale as to lead to the collapse of state and commercial systems.”