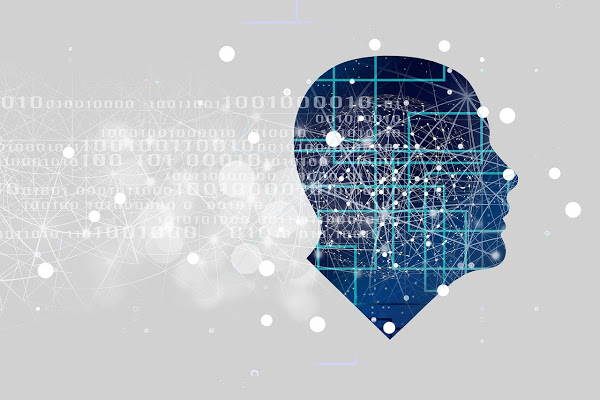 CureMetrix: AI provides an equalization of care across countries. A well-trained algorithm that has been trained on a variety of dense breasts, across different ethnicities, provides a significant advantage to a general radiologist

Breast cancer remains an acute and most urgent problem. In the United States, the number of diagnosed breast cancer cases increased by 28.7% in 2020. The World Health Organization (WHO) has officially recognized breast cancer as the most common type of cancer in the world.

Kevin Harris, president of CureMetrix, Inc., said in an interview that there are some racial and ethnic groups that are statistically more likely to develop breast cancer. In addition, some physiological differences in these groups make it difficult to diagnose breast cancer.

Therefore, CureMetrix developed cmTriage™, the first FDA-cleared mammography triage AI program, and diagnostic software cmAssist™ by training their algorithms on mammogram images from women worldwide in order to provide that service to radiologists.

Kevin Harris believes that AI can help solve the problem of inequality in access to health care in the United States and around the world.

For example, there may be cultural or religious issues that prevent women from undergoing routine mammograms. In these situations, it is possible to create mammography clinics that can be fully staffed by female radiology technicians who will use AI-based CAD to identify suspicious cases.

Moreover, the initial screening using the CAD algorithm will save women money.

According to the American Cancer Society, mammography is imperfect and does not allow radiologists to detect about 20% of cases of the disease. At the same time, more than half of the women who were examined over the past 10 years received a false-positive result. It leads to unnecessary treatment, which Health Affairs estimated at $4 billion a year in 2015.

Research shows that doctors are all prone to bias in the field of medicine, and this bias may well show up in their diagnosis.

Therefore, Kevin Harris believes that AI-based radiology tools are useful for a wider range of patients, as the AI-based CAD Algorithm never sees the patient and knows nothing about this woman.

It has already been proven that the use of AI can improve the accuracy of diagnosis: for example, according to numerous studies, “use of cmTriage™ and cmAssist® can lead to a 27% increase in early cancer detection, without an increase in false-positive recalls, and a 69% reduction in false positives”.