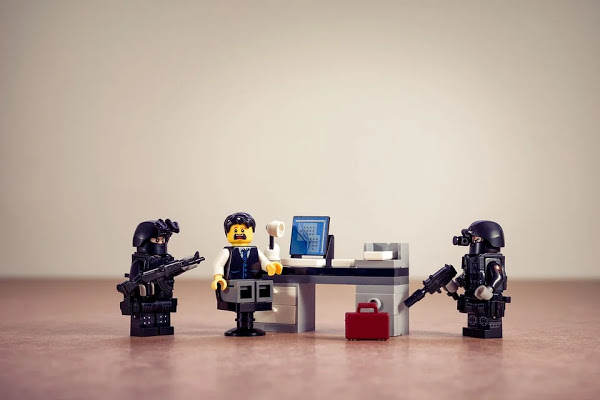 Creator of McAfee antivirus software, Businessman John McAfee is charged under a conspiracy to commit fraud and money laundering in the U.S. McAfee and his bodyguard Jimmy Gale Watson Jr are found guilty of advertising cryptocurrencies on Mr. McAfee’s huge Twitter follower base to inflate prices. As per prosecutors, these currencies were then sold, earning a total of $2m (€1.45 M). The accused have not issued any response to the charges made.
Currently, McAfee (age 75) is under detention in Spain due to separate charges relating to tax fraud, that he is denying.

The fresh charges were filed in the Manhattan Federal Court, New York. He is facing potential extradition to the U.S, whereas Watson was captured earlier this week. According to BBC, “in 2012, he made headlines after police in the Central American country of Belize investigated the death of one Mr. McAfee’s neighbors and named him as a ‘person of interest’. Mr. McAfee left the country saying he feared for his own safety. Officials ultimately said he was not a suspect.”
McAfee and his bodyguard are accused of buying promoting the cryptocurrency assets on Twitter, where Mr. McAfee has millions of followers.

As per the US justice department and the Commodity Futures Trading Commission, the plan was to sell these assets the moment the asset’s price rose. The pair is said to make $11M (€8m) from the cryptocurrency startup payments via promoting the assets on Twitter, while the investors who bought them were unaware of the payments.
As per the federal prosecutor, this equals exploiting a widely used social media platform (in this case Twitter) and the enthusiasm of investors in the growing cryptocurrency sector to profit millions via deceit and lies. In the former case which was disclosed the previous year.

Mr. McAfee was charged for not filing tax returns from 2014-2018. He is also accused of using different people’s names to hide his assets which include a yacht and property. “The entrepreneur, who was born in the UK, also launched unsuccessful bids to become the Libertarian Party’s candidate for the US presidential elections in 2016 and 2020. Mr. McAfee has previously expressed his disdain for taxes, tweeting in 2019 that he had not filed tax returns for years because “taxation is illegal”, reports BBC.