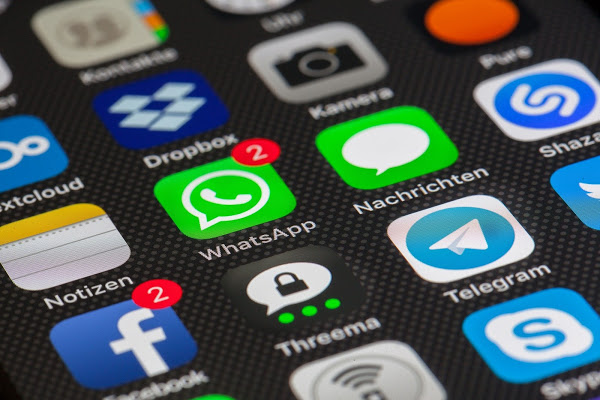 Facebook, WhatsApp, Twitter, and other online media platforms have been approached to verify the identity of their users — this could be either through telephone numbers or government-provided IDs like the Aadhaar card. Putting your number online isn’t only a danger even with expanding government observation. It is additionally about security and online safety since personal data can have in-real-life (IRL) outcomes like being targeted by stalkers, trolls, or individuals looking to hack into your account. “Where there is personal data, there is a great risk of hackers trying to steal it,” pointed out Mozilla in a statement.

An Indian start-up situated in Hyderabad called Doosra has a potential solution. It will provide you with a 10-digit virtual telephone number (without another SIM card) that can be shared with shopping places, stores, and more arbitrary places. Along these lines, all the spam calls and messages with offers will be coordinated to the virtual number and your own number will stay liberated from spams. You will be able to stay hidden when you choose to call back an unknown incoming number without revealing your phone number.

“The only people that will have any kind of access to your primary number would be if we got an executive order from the official authorities,” Aditya Vuchi, founder and chief executive of Doosra said. This implies that if your social media handle is discovered to be a part of any activity, which abuses Section 69 of the IT Act, the government or Supreme Court will first have to issue an order to the social media platform. If and once they find that the mobile number given is a Doosra number, they should issue another order to Doosra to access your primary number.

The six-month-old Doosra is the first such service to be accessible in India. It isn’t that other such applications don’t exist — like 2ndLine, Hushed, and Burner — however, you need an American or Canadian number to sign up for them. Doosra caters to numbers based out of India. You need your real number to sign up for the service, and it isn’t free with plans beginning at ₹59 each month for essential services and ₹83 for the pro package.