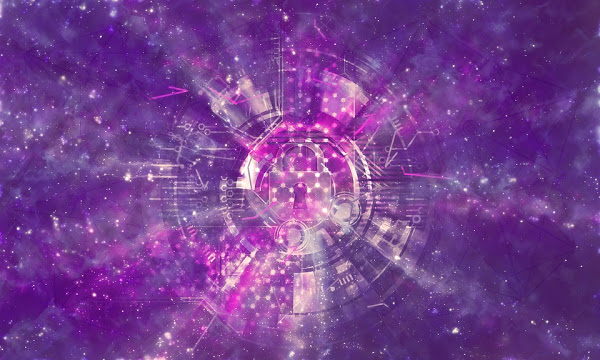 Earlier this week, the company told its customers that several Cisco products have been exposed to DoS (Denial of Service) attacks due to Snort detection engine vulnerability. Known as CVE-2021-1285, the flaw is rated high severity, and hackers can exploit it. The attacker must be on the layer 2 domain similar to the victim, as to compel a device to fall to a DoS attack via sending it specifically made Ethernet frames. As per Cisco, the flaw exists in the Ethernet Frame Decoder part of the Snort.

The vulnerability affects all variants of the famous intrusion detection and intrusion prevention system (IDS/IPS) made before 2.9.17, which has a bug patch. According to Security Week, “Snort is an open-source tool developed by Cisco that provides real-time traffic analysis and packet logging capabilities. It has been downloaded millions of times and it has more than 600,000 registered users, with Cisco claiming that it’s the most widely deployed IPS in the world. The alpha version of Snort 3 was announced in December 2014 and now it has finally become generally available.”

Catalyst Edge software and platform, 1000v series Cloud Services Router products, and Integrated Service Router (ISR) are said to be affected by the CVE-2021-1285. But they’ll be affected only if they are using a version of Cisco UTD Snort IPS engine software that is vulnerable for IOS XE or Cisco UTD Engine for IOS XE SD-WAN, and if these are configured to pass through the Ethernet frames to Snort. According to Cisco, the flaw is linked to FTD (Firepower Threat Defense) issue that was patched in October last year.

The vulnerabilities were found during solving a support case, however, no evidence has been found to point that these vulnerabilities were exploited in any attacks. Besides this, on Wednesday Cisco issued an advisory on few other vulnerabilities, of medium severe ratings. “These impact Webex, SD-WAN, ASR, Network Services Orchestrator, IP phones, and Email Security Appliance products, and they can lead to information disclosure, path traversal, authorization bypass, DoS attacks, privilege escalation, and SQL injection,” says SecurityWeek.