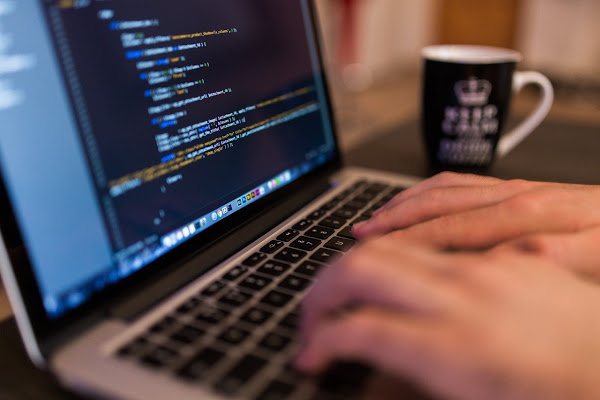 According to the official representative of the Russian Foreign Ministry, Maria Zakharova, the actions of social networks that block political content should be regulated at the international level

Russian Foreign Ministry spokeswoman Maria Zakharova stated the need for an international legal approach to regulating the Internet against the background of the blocking of publications of Russian media by the social network Facebook. Ms. Zakharova noted that Western Internet giants (such as Facebook, Twitter, and Google) “operate in our environment, but at the same time they often do not obey any Russian laws.”

On March 7, Facebook blocked access to information materials about the detention in Voronezh of supporters of the Ukrainian youth radical group “Maniacs. The cult of murderers.” Articles of such newspapers as TASS, RBC and Vedomosti were blocked. The materials were written on the basis of the official release of the FSB and the Investigative Committee of Russia.

“All this requires a regulation. Our legislators and the relevant authorities are now engaged in all this. We believe that there should be some common international legal approach to regulating the Internet,” said Zakharova.

Maria Zakharova noted that Russia has long-faced blocking of accounts, materials and pages. “For many years, we have been offering an initiative in the field of international information security. And now such an initiative has been announced,” added she.

Internet giants, according to Ms. Zakharova, “behave outside the legal framework, if we talk about the jurisdiction of our country, our legal framework”. They often do not obey, but “sometimes directly violate, and despite the violation of these laws and regulations, sometimes the fines are completely ignored, which is unacceptable.”

Earlier, Roskomnadzor demanded that the social network restore access to information materials. In addition, the speaker of the State Duma Vyacheslav Volodin condemned the blocking of the Russian media materials by the social network Facebook. He said that the deputies intend to “propose legislative solutions that would not allow such a thing,” as well as discuss the issue at the international level.