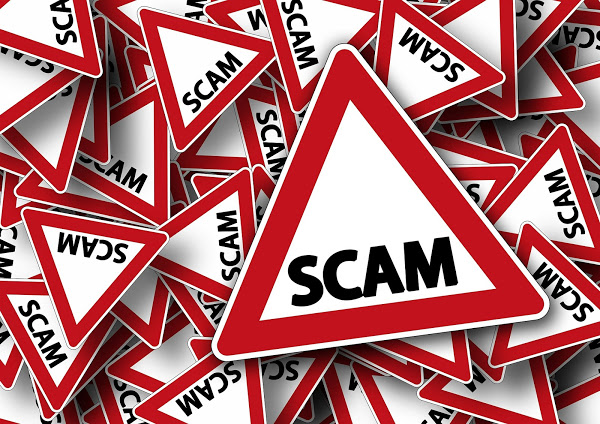 A massive campaign has been started by the US Department of Federal Trade Commission (FTC) with 40 US state forces joining hands of these government agencies who are coming together to crack down a major charity fraud operation that scammed victims for more than $110million.

The Federal agencies teamed up with 46 government agencies from 38 states and Washington DC. Those who teamed up with regulators, most of them are state attorneys general who came together to shut down the work of sister companies Central Processing Services and Community Services Appeal, Associated Community Services (ACS), and two other fund-raising spin-offs run by ACS managers, The Dale Corporation and Directele.

The scam operation initiated by the threat actors was driven by illegitimate rob calls, which have already compromised around 1.3 billion data of fundraising by the means of misleading fundraising calls, alongside obtaining donations from 67 million clients. ACS and related agencies that faced accusations by the FTC and other state agencies for this scam have agreed to settle down regarding charges. According to the FTC department, certain cases saw that the accused kept around 90 percent of the money that they received from their donors.

The scam operation has been active since 2008 and the threat actors deliberately capitalize on sensitive issues to trick donors such as breast cancer patients, homeless veterans, victims of house fires, and refugee children to encourage victims to donate.

According to the official data, ACS and Directele both were charged for breaking FTC norms and regulations (that prohibits robocalls to first-time donors and automated calls to prior donors), having well-founded knowledge of all the outcomes. Moreover, ACS was also charged for harassing donors; It made calls around 1.3 million people over 10 times each in a single week and 7.8 million phone calls twice in an hour. Around 500 victims were called 5000 times or more than that, according to the FTC data.

However, since 2019, ACS has stopped operating, having previously charged with the subject of 20 law enforcement actions, but it is said that two accused are still operating this scam campaign with Directele and The Dale Corporation.

“Deceptive fundraising can be big business for scammers, especially when they use illegal rob calls,” said Daniel Kaufman, acting director of the FTC’s Bureau of Consumer Protection. “…The FTC and our state partners are prepared to hold fraudsters accountable when they target generous consumers with lies.”