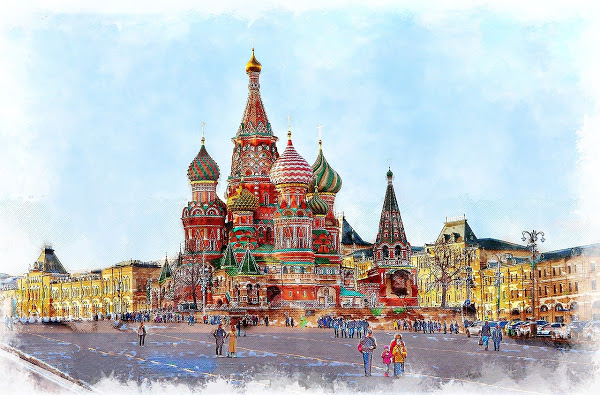 Russian presidential spokesman Dmitry Peskov said that Moscow is concerned about the report of possible cyber attacks by the United States. He also called the accusations of the US State Department of Russia spreading misinformation about foreign vaccines absurd.

Mr. Peskov commented on The New York Times report on the impending cyberattacks on the internal systems of the Russian authorities in response to the attack on SolarWinds. A Kremlin spokesman called it “alarming information” that appeared in a “fairly reputable American publication.”

Dmitry Peskov said that “this is nothing but international cybercrime.” “Of course, the fact that the publication admits the possibility that the American state may be involved in this cybercrime is a reason for our extreme concern,” Mr. Peskov told reporters during a press call.

He also commented on the statement of the official representative of the US State Department, Ned Price, that four Russian online platforms run by the Russian intelligence services spread misinformation about vaccines approved in the United States. “We do not understand the reasons for such statements. We will continue to patiently explain that such reports are completely absurd,” said Dmitry Peskov. “We have always been against politicizing any issues related to the vaccine in any way,” added the Kremlin spokesman.

Mr. Peskov also said that the Russian vaccine “Sputnik V” is constantly criticized without any serious grounds. “The Russian vaccine is criticized on a daily basis with an attempt to pretend to be objective or without any attempts to pretend to be objective – just sweeping criticism. We’ve always been against it. The Russian Federation has not participated and is not going to participate in such an information campaign against any other vaccines,” stated Dmitry Peskov.

Recall that on Sunday, The New York Times, citing sources in the US administration, reported that the US plans to carry out a series of cyberattacks on the internal systems of the Russian authorities over the next three weeks in response to an attributed hacker attack through SolarWinds software.