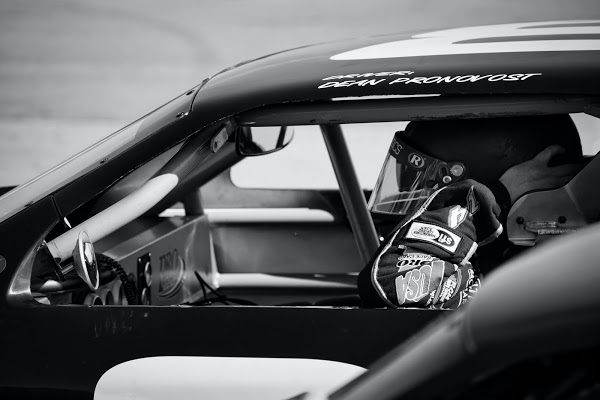 Threat actors prevented the Williams Formula 1 team from giving fans a first look at their car’s latest version via an ‘augmented reality’ app. In the wake of the malicious intrusion, Williams canceled their plan to launch its FW43B and claimed that the app was “hacked prior to launch”.

‘Williams’ were planning to reveal their challenger for the 2021 season via an augmented reality app, an experience wherein virtual content is projected into the real world. They were forced to do so because of the ongoing pandemic and the need to involve the fans as much as possible in order to make up for the lack of physical participation caused by the Covid-19 crisis.

Threat actors successfully managed to hack the augmented reality app and stole critical information regarding the design of the app. Unfortunately, the rendered images of the FW43B car were published on social media instead of broadcasting the whole event onto the T.V. sets across the globe.

Williams issued a statement that read, “Williams Racing planned to reveal its 2021 challenger, the FW43B, via an augmented reality app later today (5th March). However, sadly, because the app was hacked prior to launch, this will no longer be possible. We have subsequently removed the app from both the Apple App Store and Android Google play store.”

“We were very much looking forward to sharing this experience with our fans, particularly during this difficult time when being able to bring in-person experiences directly to our fans is sadly not possible. We can only apologize that this has not been possible. Numerous other launch assets are available today, however, including rendered photography of the FW43B and interview b-roll packages of CEO Josh Capito, Team Principal Simon Roberts, and race drivers George Russell and Nicholas Latifi,” it further read.

‘Williams’ hopes to revive its fortunes when drivers George Russell and Nicholas Latifi take to the grid for the season-opening GP in Bahrain on March 28.