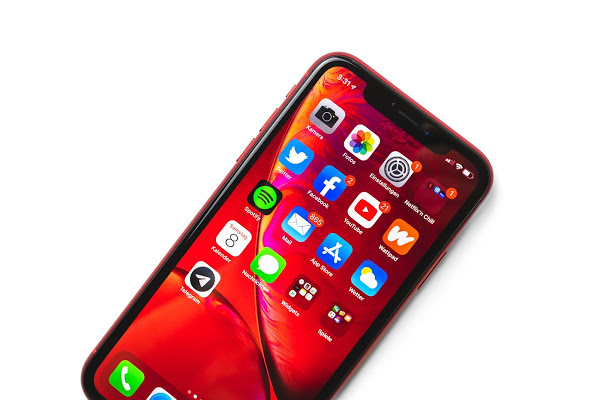 The Telecom Regulatory Authority of India (TRAI) has temporarily suspended its new rules for curbing spam messages, following major disruptions in SMS and OTP deliveries for banking, payment, and other transactions.

In a statement on Tuesday, TRAI noted that the move to suspend the new norms would enable the principal entities to register the template of SMS so that no inconvenience is faced by the customers. Even though telcos executed the scrubbing norms, some companies did not adopt them, leading to text messages getting dropped and transaction failures.

Telecom operators, meanwhile, said several companies and government bodies faced glitches as they did not register their content template until 7th March despite multiple reminders.

“TSPs (telecom service providers) are following Trai regulations and have activated the due process of content scrubbing to address the issue of unsolicited commercial communication. TSPs have sent various communications to the principal entities to register their content template with TSPs before 7 March,” S.P. Kochhar, director general, Cellular Operators Association of India (COAI) stated.

Millions of mobile phone users were facing disruption in receiving OTP after telecom firms on Monday initiated the execution of Telecom Commercial Communications Customer Preference Regulations (TCCCPR), impacting a host of OTP services including banking, E-commerce, and Aadhar. The new Distributed Ledger Technology (DLT) was in place to clamp down on spam messages by making verification of every SMS mandatory with a registered template.

However, the DLT in place disrupted the existing system in place to deliver OTPs. Services like Unified Payments Interface (UPI), Aadhar services, and mainly the banking services faced major authentication issues on Tuesday. Many customers who tried to check their bank balance, could not log in to their mobile wallets, as the servers were down. According to sources, at least 40% of one billion daily average commercial messages were not delivered to respective customers.