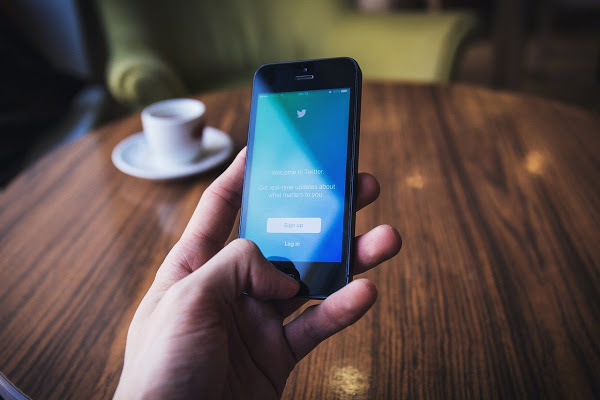 The Federal Service for Supervision of Communications, Information Technology and Mass Media (Roskomnadzor)  accused Twitter of numerous violations and failure to remove prohibited information. On March 10, the work of the social network in Russia began to slow down.

Earlier, the press service of the department said that they would reduce the speed of the social network on all mobile devices. This decision is due to the reluctance of the Twitter administration to block illegal content, including calls to suicide, child pornography and information about drugs. Roskomnadzor did not rule out a complete blocking of the service if nothing changes.

The Kremlin considered Roskomnadzor’s claims to the social network justified and called on the company to comply with the requirements of Russian legislation.

According to the deputy of the State Duma Anton Gorelkin, the state has no other tools left to influence the violator, except for tough measures.

“It is impossible to ignore the fact that Twitter acts in Russia as an instrument of political manipulation of public opinion, blocks the Russian media. At the same time, it continues to earn money in our country,” he wrote in his Telegram channel.

The parliamentarian explained that slowing down the service is a way to affect the company’s commercial profit, which it prioritizes. Gorelkin expressed hope that the new measures will be more effective than “modest Russian fines.”

Head of the State Duma Committee on Information Policy Alexander Khinshtein called the actions of the department adequate. According to him, “it is impossible to look further and put up” with Twitter’s policy.

Senator Alexander Bashkin believes that the decision of Roskomnadzor will serve as a “sobering shower” for other social networks that do not comply with the requirements of Russian legislation. In his opinion, Twitter has long been “a weapon that is used not only against Russia but also against freedom of speech, information and democratic foundations.”

The first deputy chairman of the Committee of the Federation Council on International Affairs Vladimir Dzhabarov warned that other platforms in the event of serious violations may face retaliatory measures – up to the closure.

Earlier, E Hacking News reported that, according to  the Russian Foreign Ministry, Maria Zakharova, Western Internet giants (such as Facebook, Twitter, and Google) “operate in our environment, but at the same time they often do not obey any Russian laws.”