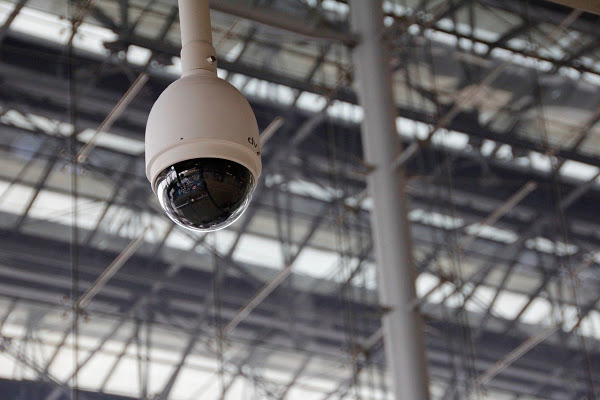 More than 6,000 surveillance cameras in Russia are open to the public, some of them are located at industrial enterprises and critical infrastructure facilities

According to Avast, an IT security software company, more than 6.3 thousand CCTV cameras in Russia can be accessed by anyone: they have open IP addresses, making them accessible to cybercriminals.

Some of these cameras are located at critical infrastructure facilities and industrial enterprises. “The system of most of these cameras can be accessed without a username and password, or the password is set by default,” explained Avast. These cameras can be used to set up an illegal video surveillance system. Another threat is that their IP addresses could be used by cybercriminals to gain access to the networks of companies or businesses. Cameras in banks that are open to the public threaten to leak credit card and passport data.

According to them, too little attention is usually paid to the security of the cameras. “Default ports and passwords and the use of the cheapest Chinese devices with insecure firmware are the norm rather than the exception,” stated the experts.

Avast cites data from the Internet of Things search engine Shodan.io, which monitors vulnerable IP addresses. According to Shodan.io, Russia has the fifth-highest number of open IP surveillance cameras, behind Vietnam, Taiwan, South Korea and the US.

TelecomDaily analysts estimate that in terms of the total number of installed video surveillance cameras, Russia is in third place in the world with 13.5 million, or 93.2 units for every thousand people. Only China and the US have more cameras.