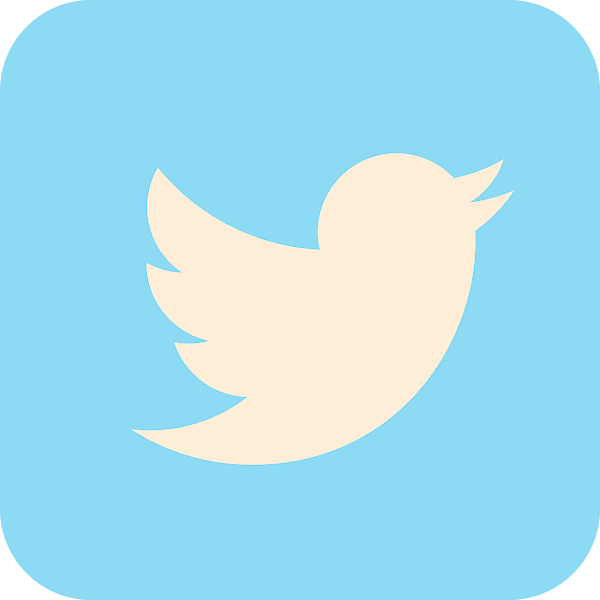 One must pay attention to all Twitter advertisements that propagate all kinds of the falsified cryptocurrency scam. Tweeters can “promote” an existing tweet in order to promote their own services and information, by showing it to other followers or users on Twitter. The scammers’ report on Twitter checked accounts supporting bogus cryptocurrency scams. The scams are allegedly made under the name of these well-known individuals or companies such as Elon Musk’s Tesla, Gemini Exchange, Chamath Palihapitiya, and Social Capital. The threat actors have indeed been unbelievably successful with a round of attacks raising over $580,000 in a single week.

If anyone receives messages from Tesla, Elon Musk, Gemini exchange, Palihapitiya Chamath, Social Capital, or other famous cryptocurrency donations – individuals or companies, they must go as far as they can from such types of posts, because the handles are compromised, and they are scammed.

Since these scams continue to produce revenue by plundering thousands of dollars via the promotion of Bitcoin, the threat actors are also beginning to threaten other recent prominent cryptocurrencies, including Dogecoin. Dogecoin is the cryptocurrency of Billy Markus and Jackson Palmer, software engineers, who wanted to build an immediate, enjoyable, and conventional banking fees-free payment system. Dogecoin has as its emblem and its name as the face of Shiba Inu dog from the “Doge” memes.

Twitter users are able to “promote” an ongoing tweet by paying for it being displayed to many other users in their Twitter feeds to advertise its services and content. Security researchers such as Zseano, Jake, and MalwareHunterTeam have found a new technique that crypto-currency fraudsters use, i.e. via tweets on Twitter.

The technique comprises of the splitting up of URLs so as not to differentiate them by the Twitter algorithms of advertising for fraud. This then brings users to fakes landing pages which have been the social capital; exchanges between Tesla and Gemini, etc. and leads the user to additional real websites with the topics of Tesla or Elon Musk and an address with a Bitcoin, Dogecoin, or Ethereum. Besides, users can send coins to the address and they will actually increase the sum in return.

Based on some of those scams, a total of $39,628.06 so far has been raised through the use of Bitcoin and Ethereum addresses. Unfortunately, several more cryptocurrency addresses are currently used by scammers, so the created sum is significantly greater. It doesn’t mean that it is secure, only because the crypto app is in the app store. Recently, a Trezor-named application has been uploaded to the Apple store. Later, it was discovered to be a scam and the software has been used for phishing passwords and private keys.