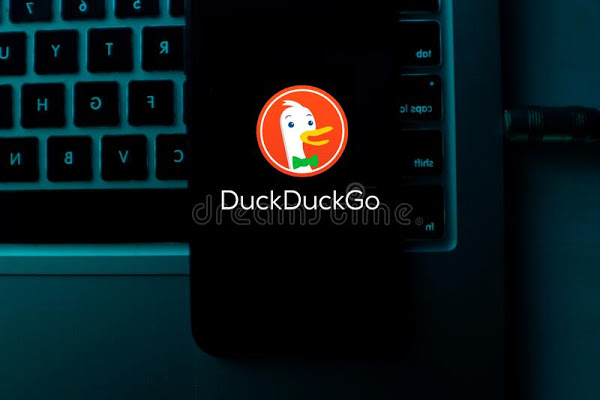 DuckDuckGo, the widely used web extension for Chrome and Firefox, that is meant to protect the privacy of its users has resolved a universal cross-site scripting (uXSS) flaw. DuckDuckGo Privacy Essentials, which blocks hidden trackers and offers private browsing features, was identified with the vulnerability. The research scientist Wladimir Palant has disclosed that it can allow arbitrary code to be executed on any domain on victims’ devices. While the issue has been patched in Chrome, no updates for browsers like Microsoft Edge were published in Mozilla Firefox initially while it was disclosed.

First of all, for certain internal communication, the extension used unsecure communication chains which ironically caused a certain amount of data leakage through the domain borders. DuckDuckGo’s second security vulnerability allowed the DuckDuckGo server to execute arbitrary JavaScripting code on a given domain, and a Cross-Site Scripting (XSS) vulnerability in this extension.

The security vulnerability could allow malicious actors to spy on all websites visited by the user, making confidential material such as banking and other data available. He says that even when browsing the website it leaves their privacy “completely compromised” and can even utilize web sites with defensive measures, like the security of information. Palant said that someone else controlling ‘http://staticcdn.duckduckgo.com’ can only use this vulnerability, which means that an attacker needs accessing the server.

“The data used to decide about spoofing the user agent is downloaded from staticcdn.duckduckgo.co,” Palant wrote. “So the good news [is]: the websites you visit cannot mess with it. The bad news: this data can be manipulated by DuckDuckGo, by Microsoft (hosting provider), or by anybody else who gains access to that server (hackers or government agency).”

DuckDuckGo Privacy Essentials 2021.3. solves both problems. While initially it solved the issue for Chrome only. For certain reason Mozilla Firefox and Microsoft Edge, two releases were missed (insecure internal communication). Although Firefox and Edge can now have an extension version with the fix.

These vulnerabilities are very characteristic, because in other extensions he has seen similar errors several times. This extension is not only one where the developers are clueless. The Google Chrome extension platform merely does not offer safe and convenient solutions. So most developers of extensions are bound to do the first attempt wrong.

“As a more advanced consequence [if the attacker was a government agency], your communication in the browser is no longer private, even when using a secure mail provider like ProtonMail or communicating with journalists via SecureDrop.”

As informed by a Mozilla spokesperson: “The extension is available in a fixed version now. Firefox users receive it, depending on their extension update settings, either through a manual or automatic update extension check.”