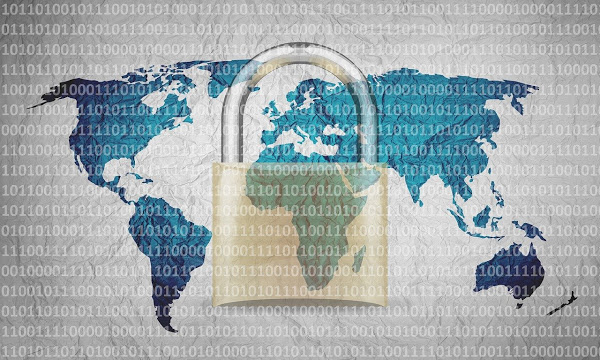 Russian cybersecurity company Positive Technologies is about to conduct an initial public offering (IPO) on the Moscow Stock Exchange. In Russia, firms from this segment have not yet been listed on the stock exchange.

Apart from Russia, Positive Technologies is also present in Europe, the United States, the CIS and Africa. According to the Telegram channel SecAtor, the company values itself at $1 billion. Forbes has rated Positive Technologies as one of the most valuable Runet companies at $580 million.

The company relies on the active participation of individuals in the IPO. It should be noted that Positive Technologies primarily considers investors in the IT-sphere to be its target audience.

Yandex, Mail.ru Group and Ozon are present on the Moscow Stock Exchange, but so far there is no cyber security company, said Andrey Konusov, general director of Avanpost. “This is a new move for the Russian market, and it is a very right and timely idea,” he believes.

According to Oleg Zhelezko, the founder and managing partner of Da Vinci Capital Management, any technology company will be in great demand from investors, because it is currently the most promising segment.

Positive Technologies’ competitors are still skeptical about the company’s decision. “The bureaucratization of public companies often prevents them from making quick decisions, which is a critical condition for the development of innovations in the cybersecurity market,” said Eugene Kaspersky, CEO of Kaspersky Lab. According to him, Kaspersky Lab has enough internal resources for financing and does not need to raise additional investments, so it is not planning an IPO.