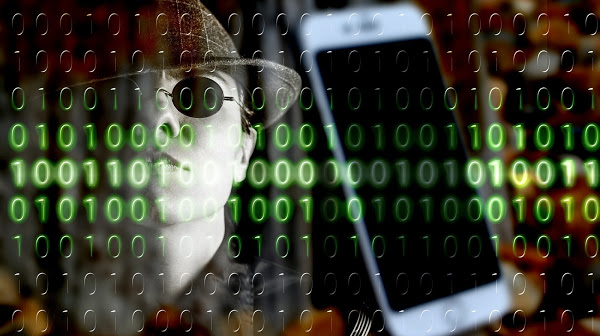 Smartphone users are facing a new confidentiality and security risk as text messaging services are currently misused to secretly divert text messages from users to hackers, for only Rs 1,160 (nearly $ 16), allowing cybercriminals to control two-factor codes or SMS. The unreachable cyber-attack on SMS redirecting firms is carried out in conjunction with workers from telecommunications companies.

Though having every feasible thread, new technological changes take place every day to fight hackers and protect user data, and further their privacy. But here’s a new attack that has been witnessed recently – to defraud one’s protection against OTP in every online transaction. This whole new attack allows hackers to redirect SMS connected to their systems by the victim’s phone number. Through its exploiting services, hackers use business-driven text messaging management services to conduct the attack. In a manner, these attacks are also achievable, at least in the United States, due to the failure of the telecommunications industry, and hackers are at ease.

“The method of attack, which has not been previously reported or demonstrated in detail, has implications for cybercrime, where criminals often take over target’s phone numbers in order to harass them, drain their bank account, or otherwise tear through their digital lives,” stated the report from Motherboard late on Monday, 15th of March.

Joseph Cox, a reporter for the motherboard, was personally attacked and was not really aware of the attack on his cell phone number. The odd thing about the attack is that the hacker is available with just a $16 payment (Rs. 1,160). In the case of Cox, the company providing the services said that the attack was resolved but was not taken care of, for several others. Besides, some firms know the attack, still, CTIA, the commercial organization, is being blamed.

These services not only allow the attacker to intercept incoming texts but also allow them to answer. Another hacking act frequently performed by hackers is the SMS redirect attack. SIM Swapping and SS7 have already been attacking many users. However, what is interesting about such attacks is that in a few instances the user learns about the exploit because the phone has no network.

Therefore it’s better not to rely on SMS services to prevent this. Users should use Authenticator apps and log their email account to obtain OTPs, especially for bank-related OTPs.

“It is better to use an app like Google Authenticator or Authy. Some password managers even have support for 2FA built-in, like 1Password or many of the other free managers we recommend,” the report mentioned.