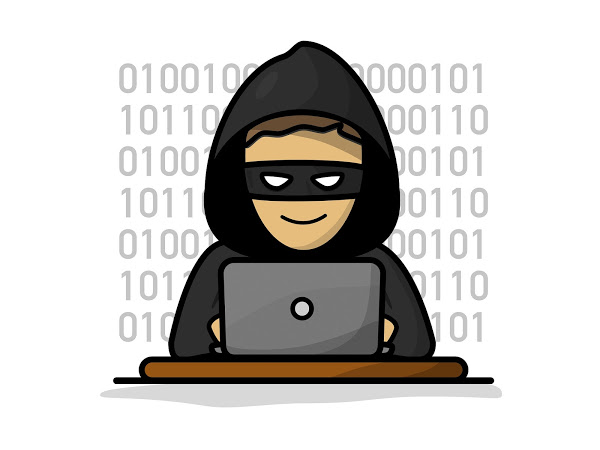 Researchers discovered a certain malware that was so far unidentified which silently hijacked Facebook, Apple, Amazon, Google, and other web giants’ online accounts and then used them for nefarious activities.

The threat actors have used unauthorized access to Facebook and Instagram business accounts to run nefarious commercials and provide further malware in subsequent malware advertising campaigns as per the blog post published by the researchers at cyber safety company Proofpoint. In late January, researchers were first notified of the malware sample. The first samples found dated back from July 2019.

Furthermore, CopperStealer versions targeting other major service providers such as Apple, Amazon, Bing, Google, PayPal, Tumblr, and Twitter have been discovered in the proven analytic evaluation. The malware aims to steal login credentials for some of the most famous internet services from large technological platforms and service providers.

Researchers suspect that CopperStealer is a family that has originally been undocumented in the same malware class as SilentFade and StressPaint. Facebook attributed the invention of SilentFade to ILikeAD Media International Ltd, a Hong Kong-based company, and reported over $4 million in damages during the 2020 virus bulletin conference.

Researchers found dubious websites, which include keygenninja[.]com, piratewares[.]com, startcrack[.]com and crackheap[.]net, that was advertised as ‘KeyGen’ or ‘Crack’ sites, which included samples from several families of malware, including CopperStealer.

“These sites advertise themselves to offer “cracks”, “keygen” and “serials” to circumvent licensing restrictions of legitimate software. However, we observed these sites ultimately provide Potentially Unwanted Programs/Applications (PUP/PUA) or run other malicious executables capable of installing and downloading additional payloads,” said Proofpoint researchers.

Malware also helps to find and send the saved passwords on one’s browser and uses stored cookies in order to extract a Facebook User Access Token. Once the User Access token has been collected, the malware will request multiple Facebook and Instagram API endpoints to gain additional contexts including the list of friends, any user’s pay-out, and research listing the user’s pages.
“CopperStealer is going after big service provider logins like social media and search engine accounts to spread additional malware or other attacks,” says Sherrod DeGrippo, senior director of threat research at Proofpoint. “These are commodities that can be sold or leveraged. Users should turn on two-factor authentication for their service providers.”