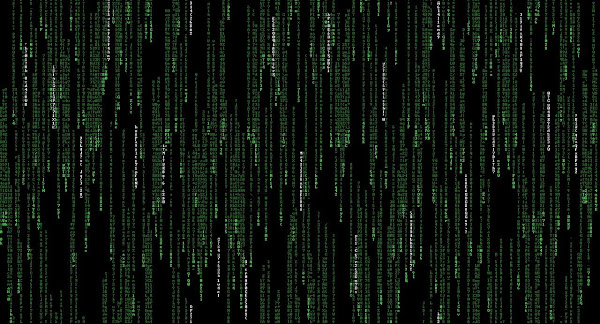 The incident took place on Wednesday. False information about a non-existent radioactive threat was published on the websites of the Polish National Atomic Energy Agency and the Polish Ministry of Health. In addition, the Twitter account of a journalist who “often writes about Russia and Eastern European countries” was hacked. His page was used to further spread misinformation.

The false statement said that the health and lives of Poles living near the Lithuanian border were in danger. However, the reports did not seem to get much attention.

Zarin said he remembered a similar hacking attempt in 2020 that spread false information about a nonexistent radioactive cloud headed for Poland from Chernobyl in Ukraine.

In February, the Lithuanian Foreign Ministry drew attention to the recent intensification of information and cyber attacks aimed at damaging friendly Lithuanian-Polish relations and “blackmailing the Lithuanian and Polish peoples.

Official Vilnius and other Western countries regularly accuse the Russian side of “cyber attacks” without any evidence or concrete facts. Often Lithuanian politicians hint at the involvement of “Russian hackers” or that they were carried out by “unfriendly countries,” although no evidence has been found.

As Russian authorities and experts have repeatedly noted, Moscow has no reason to attack Lithuania or other NATO countries, either real or virtual. Russia rejects all the accusations, noting that they are completely unfounded.