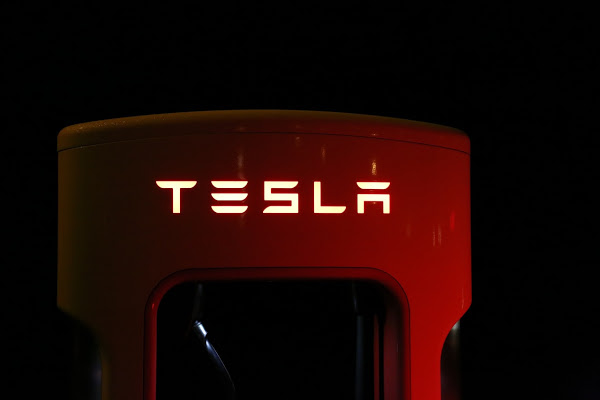 According to the federal prosecutor’s office in the state of Nevada, the verdict of Russian Egor Kryuchkov, who pleaded guilty to conspiracy to hack Tesla’s computer network, will be sentenced on May 10.

“A Russian national pleaded guilty in federal court today to conspiracy to travel to the US to hire a Nevada-based employee to install software on the company’s computer network,” the document said.

It specifies that the Russian “pleaded guilty to one count of intentionally damaging a protected computer, and is scheduled to be sentenced on May 10.”

According to the US Department of Justice, the Russian was trying to bribe a Tesla employee for $1 million to install the necessary software. The attackers intended to use the data to blackmail the company by threatening to make the information public. “This was a serious attack,” Musk said at the time.

An employee with whom the Russian allegedly tried to negotiate in the summer of 2020 notified his management about this plan. It informed the US FBI.

The US Justice Department reported in August that Kryuchkov had been detained in Los Angeles, California, on charges of conspiracy to intentionally harm a protected computer. Initially, the Russian did not admit his guilt. His relatives and acquaintances said Kryuchkov had nothing to do with the IT industry and had never programmed.

However, on March 18, the US Department of Justice announced that the man had pleaded guilty to one count of deliberately damaging a protected computer.

It is worth noting that Tesla CEO Elon Musk commented in Russian on the news that Russian Egor Kryuchkov had pleaded guilty. Musk published a corresponding entry on Twitter on Friday.

The head of Tesla, following the rules of the pre-reform spelling of the Russian language, wrote the title of the novel by Fyodor Dostoevsky (1821-1881) “Crime and Punishment”.

Musk had previously tweeted in Russian on several occasions.