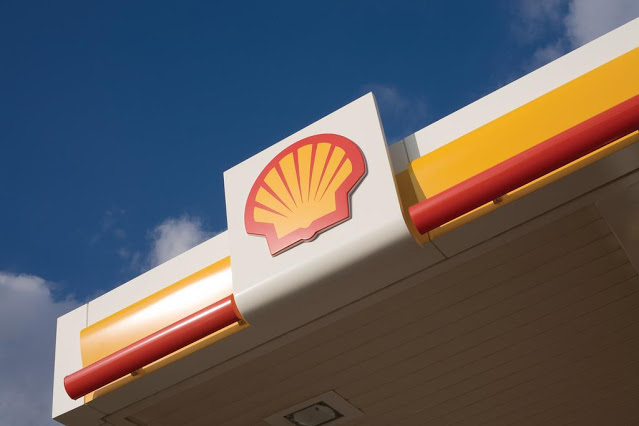 Royal Dutch Shell became the latest corporation to witness an attack by the Clop ransomware group. The compromised servers were rebuilt and brought into service with a new Accellion security patch; the security patch eliminates the vulnerabilities and enhances security controls to detect new attacks and threats.

“A cyber incident impacted a third-party, Accellion, software tool called the File Transfer Appliance (FTA) which is used within Shell,” stated Shell spinner. In a statement last week, Shell confirmed that it too was affected by the security incident but it has only affected the Accellion FTA appliance which is used to transfer large data files securely by the company.

In an attempt to bribe the company into paying a ransom, the criminals behind the malware have siphoned sensitive documents from a software system used by Shell and leaked some of the data online, including a set of employees’ passports and visa scans. The idea being that once the ransom is paid, no further information will be released into the public domain.

The group has now posted several documents to its Tor-hidden website, including scans of supposed Shell employees’ US visas, a passport page, and files from its American and Hungarian offices, in order to persuade Shell to compensate the hackers and prevent more stolen data from leaking.

According to BleepingComputer, to stack up the pressure, the Clop gang now e-mails its victims’ to warn them that the data is stolen and will be leaked if a ransom is not paid.