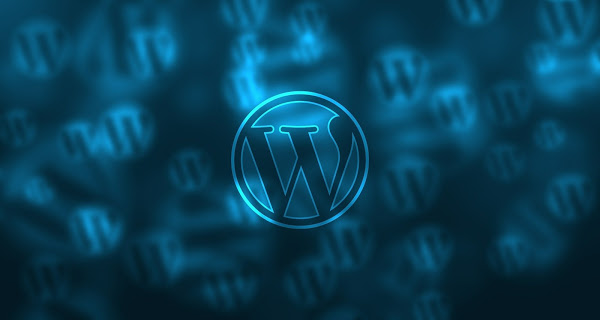 Cybersecurity experts discovered fake variants of the jQuery Migrate plugin inserted in various sites that had unclear codes to launch malware. The files are tagged as jquery-migrate.min.js and jquery-migrate.js, currently located where Java files are generally found on WordPress websites but in reality are fake. Presently, around 7 Million websites use the jQuery Migrate plugin, the popularity of the plugin may have led hackers to use it as a decoy to plant their malware under the plugin name.

Cybersecurity experts Adrian Stoian and Denis Sinegubko earlier this week discovered fake jQuery files pretending to be jQuery migrate plugins on several websites. To avoid getting caught, the infected files interchange with legitimate files having ./wp-includes/js/jquery/ directory where all the WordPress files are present.

These counterfeit files have further muddled the codes using an anonymous analytics.js file containing malicious codes. As of now, the threat level of this attack is yet to be determined, but a search query shared by Sinegubko revealed that the malicious code infected around forty web pages.

The filename ‘analytics’ however, has nothing to do with the metrics of websites. Bleeping computer enquired some infected file codes. “The code has references to “/wp-admin/user-new.php” which is the WordPress administration page for creating new users. Moreover, the code accesses the _wpnonce_create-user variable which WordPress uses to enforce Cross-Site Request Forgery (CSRF) protections,” reports Bleeping Computer.

In general, if the hackers get the CSRF tokens, it allows them to imitate fake requests from the user end. Attaching these malicious scripts on WordPress websites allows hackers to deploy various cyberattacks using that may vary from credit card skimming for Megacart scams or redirecting users to scammed websites. Here, the victims may be led to fake survey forums, tech assistance frauds, requests for subscribing to spam notifications, or installing malicious browser extensions.

Helpnet Security reports, “everyone with half a mind for security will tell you not to click on links in emails, but few people can explain exactly why you shouldn’t do that. Clicking on that link means that an attacker can fake any user-supplied input on a site and make it indistinguishable from a user doing it themselves.”