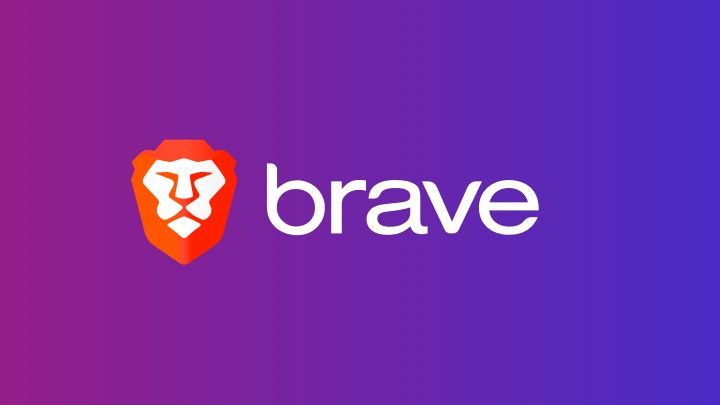 After becoming more and more paranoid about Google and other tech companies tracking me online, I learned about alternative options to more private web browsers.

Before going more into the story of a particular web browser I found called Brave, I want to dive briefly into the story of it’s founder — Brendan Eich. Because he is a massive figure and one of the founding fathers of the interwebs which would morph into the sprawling internet, splinternet that we have today. However, his original intentions were not directed towards enabling the massive surveillance capitalism, social media ridden and AdTech driven internet that plagues much of our society, businesses and world today unfortunately.

Brendan Eich invented the JavaScript language 25 years ago and he didn’t know it’d turn into the catalyst for the targeted ads and invasive tracking that now plague the web. Now, the digital online ecosystem that leverages JavaScript is completely broken. Not only does the current system exploit user data, but it also slows down page loads, drains batteries, and creates a miserable user experience.

JavaScript is actually very relevant in the context of what’s happening in the internet because the V8 JavaScript Engine is used as a core search engine in many web browsers including Google Chrome and Brave Browser. It is the backbone of much of the modern internet.

Today much of our data is exploited and thus privacy as well because many companies (Big Tech being the biggest offenders) collect our cookies or our browsing data and have invasive tracking to serve us personalized or targeted ads and to sell user data to third parties.

Browsing data is sold to fund the web without consent, ad fraud is pervasive, publishers lose more than half of ad revenue to middlemen and user experience is poor. We have to reject surveillance capitalism and replace it with something that works for everyone. Luckily for us, Brendan Eich the creator of JavaScript, and the Early Web not only realized the ways in which they are being exploited today in today’s surveillance capitalism and AdTech Age but also wants to fix the broken business models of the internet and restore the original promise of a free internet. Brendan Eich created Mozilla and the Firefox Browser for these very reasons in fact as a private alternative to Google and their Chrome Browser. In his 2016, Ted Talk, Brendan Eich explains the early internet, Cookies, JavaScript, and problems with the modern Internet, Surveillance Capitalism as well as solutions with privacy, private browsers and the promise of a decentralized internet, his Web 3.0 company Brave and how it flips the business model of traditional AdTech companies such as Google on its head.

Brave browser is a nice alternative to Google Chrome with a nice User Interface but more than that with better privacy features as well as great performance.

Brave browser does not use trackers, run ads or collect your personal data unlike other browsers such as Google. Brave browser is available on desktop and mobile and I have personally tried both browsing experiences and they are both excellent.

Google’s business model after all is based on collecting your data and running targeted ads and giving you personalized search results based on the data they have of you. That is how google makes money in the background even though it seems “free on the surface”.

To sum up, Brave has better privacy because it blocks ads by default and 3rd party tracking by default so other tech companies are unable to track your browsing habits. Because Brave is blocking ads and trackers, it runs faster than Chrome. Brave stores your data locally, always utilizes secure connections (HTTPS) and has also recently integrated with Tor for full anonymity although I have not used that. Recently Brave has also integrated with IPFS (InterPlanetary File System), a peer-to-peer protocol for hosting web content that could make the idea of decentralized web a reality and make the internet both faster and resistant to censorship.

I also thought about what Brave’s business model then and how they generate revenues. The difference between their business model and Google’s is interesting because it also relates to shifting thinking in the digital economy and upends traditional technology advertising business models.

Brave is a blockchain-based digital advertising platform. Brave’s advertising revenues come from it’s cryptocurrency token BAT and advertisers need to pay both Brave and users in BAT and users get paid in BAT as well. This points to very interesting new business models in which users are able to get their paid for their own attention and maintain their privacy vs Google’s business model where users get their attention exploited and lose their privacy. This is very disruptive because they are flipping traditional AdTech Business models on their head. 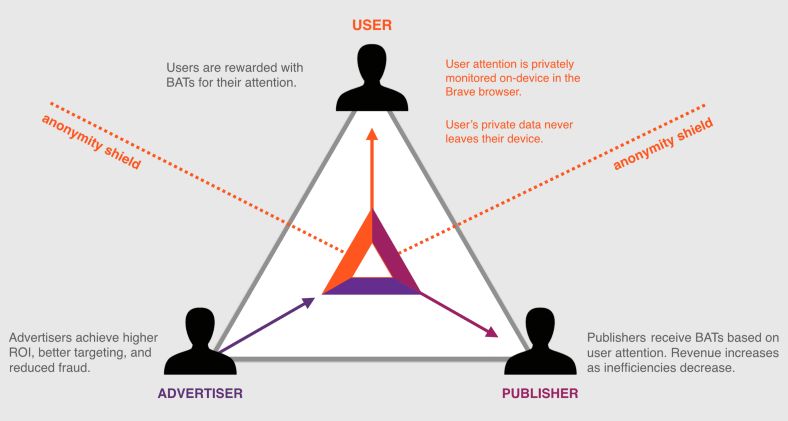 I expect these battles between Web 3.0 Cryptocurrency Upstarts such as Brave to try to create a more decentralized web which pays users with cryptocurrency for their attention, work or leadership in the community against the legacy Web 2.0 Big Tech companies. I also expect there to be more scrutiny on the older Big Tech business models which not only exploit user attention without monetizing users but which also sell user data and privacy. In the US I expect there to be more regulation of Big Tech companies on the part of Congress and a new administration as well which has for the most part not really regulated tech but in 2020 (as we see increased scrutiny such as the AntiTrust Cases, many congressional hearings of Big Tech CEOs) is getting much more serious since many of our problems are compounding because of our lack of understanding of technology, how it truly works, how fast its advancing, and how certain companies are building exploitative business models contributing to the surveillance capitalism problems we have today.