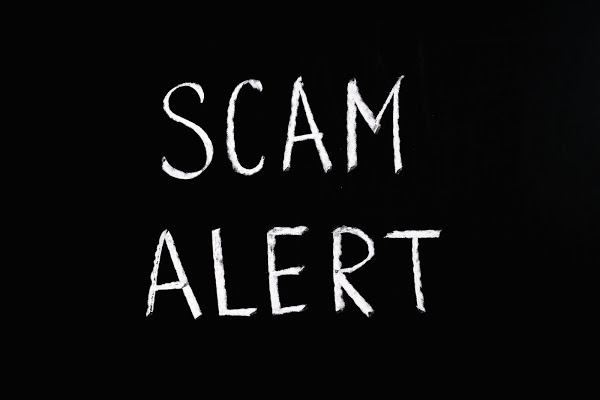 A major phishing campaign that reached tens of thousands of inboxes impersonated as MacKenzie Bezos-Scott grant foundation promising monetary advantages to recipients of the e-mail in exchange for a processing fee.

The processing fee is referred to as an “advance fee,” and it has been used since before the internet, with the “Nigerian prince” version popularising it. But this phishing campaign took advantage of the charitable acts last year from author MacKenzie Scott, ex-wife of Amazon founder Jeff Bezos.

The scam surfaced after Mackenzie Scott revealed in December that she had donated $4.2 billion of her fortune to over 300 organizations, including food banks and other charities that assist the people in need. Ironically, one food bank in Arkansas, which had received an authentic email from Scott about a legitimate donation, initially mistook it for a hoax.

Eyal Benishti, the CEO of tech security company Ironscales said, “That may have primed fraudsters to develop a phishing scam based on Scott’s donations in the hope that some organizations would believe that they, too, are receiving valid emails”. About 200 of its customers have received the bogus Mackenzie Scott emails, although none have fallen for the bait, he added.

Fraudsters initiated the scam by sending out spoofed emails that claimed, MacKenzie Bezos-Scott grant foundation is distributing funds from their foundation. In fact, the emails were sent not to distribute billions to charity, but fleece victims.

However, the fake Mackenzie Scott emails had a few tip-offs that hints they weren’t real:

1. Sender’s title appeared as “Mackenzie Scott Grant” but the return email address was to the domain ‘@mintme.com’

3. Sender’s name and signature were different

The fraudsters alleged that they are from the “MacKenzie Bezos-Scott foundation” and have chosen a recipient for a grant. Further, they ask for the recipients’ full name and address, and if they answer, recipients are required to submit a small processing fee to unlock the grant. Of course, there’s no grant; it’s just a tactic to extort money from the victims.

Scams have escalated as a result of large-scale relief programs such as stimulus checks and the Paycheck Protection Program, which has drawn out fraudsters trying to trick people into giving away sensitive data, such as Social Security numbers. With the ongoing levels of hardship due to the coronavirus pandemic, people are more susceptible to scams at the moment.