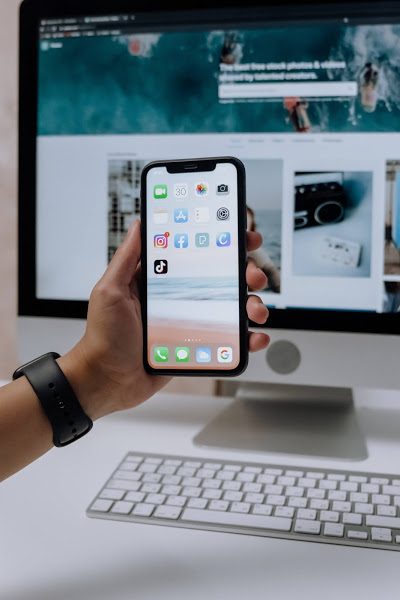 Russia is taking security measures against technology that can hurt big tech companies in the region. In light of new laws, every smart device such as TVs, computers, smartphones, and tablets that will be purchased in Russia from now it is mandatory for it to come with pre-installed Russian-domestic software in the device. The new law is deciphered as an attempt by the government to shut down online freedom but the government officials are stating that this initiative has been introduced to promote home tech firms and to help Russian home tech companies to compete with foreign counterparts.

The two Russian tech giants such as Yandex and Mail.ru. will be providing the pre-installed software in smart devices.

“The law applies from Thursday to all devices and the Company said that it would offer apps from Russian developers to users activating phones but that all apps were checked to make sure they meet Apple’s own privacy and security policies”, Reuters said.

In other words, it means that clients will be able to choose Russian-domestic software and apps over multinational companies’ software when setting up their smart devices. Additionally, on Twitter an iOS developer – Tian Zhang has shared a video of the new setup process on Thursday.

Now a screen in the setup reads, “In compliance with Russian legal requirements, continue to view available apps to download.” Tapping “continue” redirect the user to a list of Russian-domestic software and apps, including several from the search giant Yandex.

Intelligence is saying that Russia is trying to compete with the US tech giants in the country and simultaneously trying to strengthen its reliance on its government-controlled “sovereign internet.”

It is about the last month when the Russian government slowed down Twitter in the response to Twitter’s refusal to remove the banned content from the platform, but that ended up blocking several domains, including the Kremlin’s website.