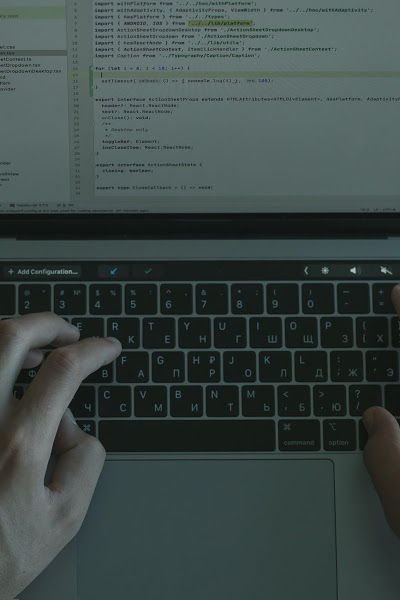 GitHub Actions is a continuous integration (CI) and continuous deployment (CD ) solution that makes it easy to automate all the software workflows and setup periodic tasks. The particular attack adds malicious GitHub Actions code to repositories forked from legitimate ones and further creates a Pull Request for the original repository maintainers to merge the code back, to alter the original code.

“In a phone call, Dutch security engineer Justin Perdok told The Record that at least one threat actor is targeting GitHub repositories where Actions might be enabled. The attack involves forking a legitimate repository, adding malicious GitHub Actions to the original code, and then filing a Pull Request with the original repository in order to merge the code back into the original.” reported The Record.

This isn’t the first time an attack leveraging GitHub infrastructure has abused GitHub Actions. An identical attack had previously been identified by another programmer, Yann Esposito, in which an attacker had filed a malicious Pull Request against Esposito’s GitHub project.

Last year, BleepingComputer reported on GitHub being used to host a wormable botnet Gitpaste-12, which reappeared with over 30 exploits the following month. Unlike Gitpaste-12 or the Octopus Scanner malware, which targeted vulnerable projects and computers, this attack appears to be solely abusing on GitHub servers for crypto mining.

In an email, GitHub told The Record that they are “aware of this activity and are actively investigating”. For now, the attack does not appear to damage users’ projects in any way and seems to be solely focused on abusing GitHub infrastructure.