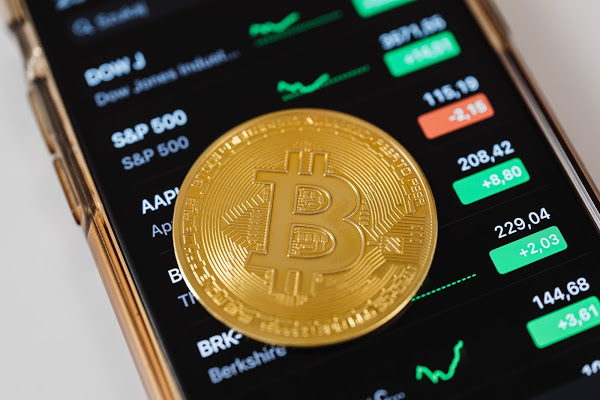 The tech giant Facebook has been hit with a new wave of data leaks, yet again but this time, the number of users whose records were exposed was not 50 million but a massive 500 million.

According to a security analyst, sensitive personal information for over half a billion Facebook users was leaked on a well-trafficked hacking forum on April 3, posing a danger to millions of cryptocurrency traders who may now be susceptible to sim swapping and other identity-based attacks.

What should be done?

In response to the question that how exactly does this most recent breach place at risk the crypto assets of individuals, Dave Jevans, CEO of blockchain security firm CipherTrace, told Cointelegraph that people who have had their phone numbers leaked need to be extra careful because a lot of fraud involving digital assets hinges on such details.

“We’ve seen an increase in SIM swaps, phishing attacks, and other types of fraud involving cryptocurrencies that rely on acquiring the phone numbers of victims to execute. Leaked info about the identity of high-profile crypto users gave bad actors the ability to target them.”

Ben Diggles, co-founder, and chief revenue officer at Constellation, told Cointelegraph that Facebook’s latest security lapse is unsurprising, especially given that most Facebook users have a different approach, in which they prefer their world to be managed and structured for them.

“Those that are crypto holders that were on the list have little to worry about unless they were storing descriptive details of their holdings and access on their Facebook account. However, these hackers have gotten really sophisticated, so I have no idea what tricks they may have [up] their sleeves with regards to scraping info specific to crypto wallets and exchanges.”, he added.

However, he suggests that most users should update their passwords for all of their social media profiles, as well as all other sites that share their data with Facebook, as a precaution.

As more data leaks occur, a large majority of people around the world are understanding the value proposition that decentralized systems offer in terms of protection, particularly, since they do not feature a single point of failure.

On the matter, Eli Arkush, a cloud solutions engineer at cybersecurity firm GlobalDots, suggests that having a platform’s backend system distributed using blockchain technology could make it more difficult for hackers to obtain user information; however, once credentials fall into the wrong hands, password reuse may become a concern.

However, Stephen Wilson, the CEO of Lockstep Group and a member of the Australian government’s National Blockchain Roadmap Cybersecurity Working Group, believes that, contrary to popular belief, storing personal information on any blockchain ecosystem is never a good idea. He pointed out that the type of personal data breached by Facebook should never be stored in a blockchain, and even if it is, such data can never be completely protected by blockchain in the long run.

“Blockchain and DLTs usually only decentralize some aspects of data management. They don’t usually decentralize data storage in any relevant sense because they tend to duplicate ledger entries across multiple systems. The storage is distributed, but identical copies of information are available in multiple locations and can be vulnerable to attackers or thieves.”, he further added.

Most hacking schemes in the past have primarily focused on stealing funds from cryptocurrency exchanges. For example, in 2014 and 2018, the total amount of money compromised as a result of exchanges being hacked was $483 million and $875 million, respectively.

However, an increasing number of offenders are focusing their attention on stealing user data because it provides them with unique opportunities to obtain funds quickly. As a result, cryptocurrency owners must protect their assets.