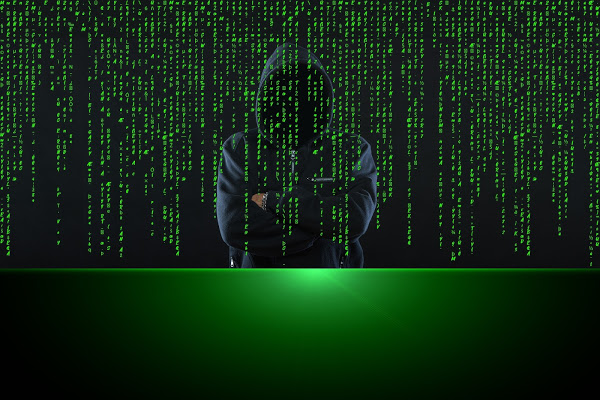 On Sunday 11th of April, just hours after newly developed centrifuges, which could enrich uranium faster were launched in Iran, the underground nuclear facility of Natanz lost its control. Iran labeled the blackout as an act of “nuclear terrorism.” It raised regional tensions on Sunday as the world powers proceed to negotiations over Tehran’s tattered nuclear deal.

Amid arbitration over the troubling nuclear agreement with the world powers, this is the most recent event. As Iranian officials examined the failure, several news organizations in Israel speculated that this was a cyber-attack. Although the reports did not include an evaluation source, the Israeli media have close ties with the military and intelligence agencies of the country.

If Israel triggered the blackout, the strains between the two countries which were already involved in the shadow conflict over the wider Middle East would now be increased. The USA, Israel’s primary security partner, has also been complicating attempts to re-enter the nuclear agreement to restrict Tehran so that a nuclear weapon couldn’t be pursued if the US so wishes. U.S. Defence Secretary Lloyd Austin arrived in Israel on Sunday when reports about the blackout came up for talks with Netanyahu and Israeli Defence Minister Benny Gantz.

Civil program spokesperson for nuclear programs Behrouz Kamalvandi told Iranian state TV that power in Natanz has been cut across all the installations which include above-ground workshops and underground halls. “We still do not know the reason for this electricity outage and have to look into it further,” he said. “Fortunately, there was no casualty or damage and there is no particular contamination or problem.”

Malek Shariati Niasar, a Teheran-based politician who has been serving as spokesman on the Iranian energy committee, posted on Twitter that the incident seemed ‘very suspicious.’ He even said that lawmakers are looking for further information. The International Atomic Energy Agency in Vienna, which monitors the Iranian program, said that it was “aware of the media reports” but still did not elaborate on it.

Tehran has scrapped all restrictions off its uranium stock after President Donald Trump withdrew from the Iran nuclear agreement in 2018. It now enriches up to 20% purity, a technological move away from 90% firearms. Iran maintains a peaceful nuclear policy.

Natanz was primarily constructed underground to resist enemy airstrikes. In 2002, when satellite images depicted Iran constructing its underground centrifugal plant on a location some 200 km to the south of Tehran, it became a flashpoint for Western fears of Iran’s nuclear program. At its sophisticated centrifuge assembly plant in July, Natanz encountered a mysterious explosion that the officials later identified as sabotage. Now Iran is reconstructing deep inside a nearby mountain to recreate the facility.

Kan, a Public broadcaster , said Israel would probably have been behind the attack, referencing Israel’s supposed responsibility for the attacks in Stuxnet a decade ago. Though no source or description of how this was evaluated was included in any of the reports.