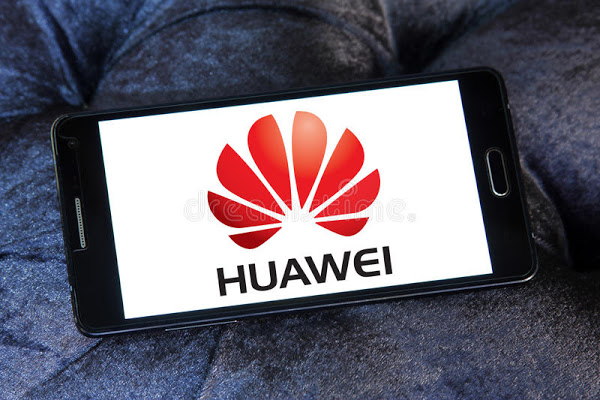 Security researchers have discovered that over 500,000 Huawei smartphone users who inadvertently subscribe to premium mobile services have downloaded apps contaminated by the Joker malware. For the past couple of years the malware family of Joker has infected apps on Google’s Play Store, but it is the first time on Huawei phones. Using the company’s in-house platform – App Gallery, Huawei users are not actually able to access the Google Play Store due to business restrictions in the USA. Researchers also discovered in the App Gallery some 10 apparently harmful applications containing malicious command and control server connectivity code for installation and additional components.

A source noted that “Doctor Web’s virus analysts have uncovered the first malware on App Gallery―the official app store from the Huawei Android device manufacturer. They turned out to be dangerous Android. Joker trojans function primarily to subscribe users to premium mobile services. In total, our specialists discovered that 10 modifications of these trojans have found their way onto App Gallery, with more than 538,000 users having installed them.”

However, the researchers mentioned that the malware might subscribe the user to up to five services, but that restriction could also be changed at any time by the threat actor. Digital keyboards, a camera app, a launcher, an online messenger, an adhesive set, coloring programs, and a game were included in the malicious applications list. Most of the applications were developed by one (Shanxi Kuailaipai Network Technology Co., Ltd.) developer and two from separate developers. More than 538,000 Huawei users have installed these 10 applications, as per the Doctor Web’s reports.

Doctor Web notified Huawei of these applications and the company detected and removed them from the App Gallery. Although new users cannot download them anymore, whereas if the applications were on the devices of other users then they must be cleaned manually. Upon being enabled, the malware transmits a configuration file to the remote server, including a task list, premium service websites, and JavaScript which imitates user interaction states the researchers.

The history of Joker malware goes back to 2017 and has consistently made its way through the Google Play store distributed games. In October 2019, Kaspersky Malware Researcher Tatyana Shishkova tweeted over 70 compromise applications that made it official. And the malware reports in Google Play continued to surge. In early 2020, Google announced the removal of some 1,700 Joker-infected applications. Joker remained in the shop last February and even in July of last year he still slips through Google’s defenses.