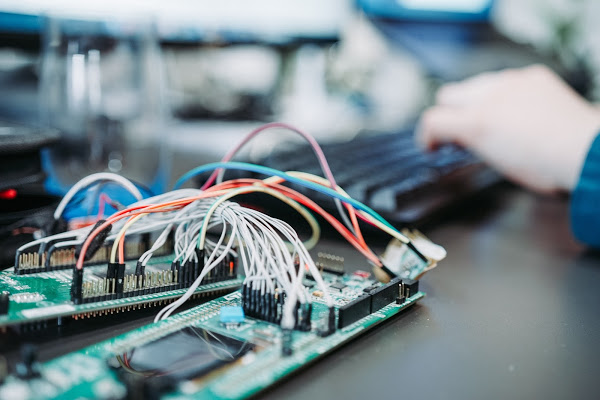 Forescout Research Labs has disclosed a new collection of DNS vulnerabilities in collaboration with JSOF, potentially impacting over 100 million consumer devices. The seemingly simple code that underpins how computers interact with the internet has identified a shocking number of vulnerabilities for researchers. As of now, there are 9 new vulnerabilities, including Internet of Things products and IT control servers, with approximately 100 million devices worldwide.

The newly revealed bugs are the code that implements protocol of network communication for connecting devices to the internet in four ubiquitous TCP/IP stacks. In operating systems such as the FreeBSD open-source project and Nucleus NET of the industrial control company Siemens, the vulnerabilities are all related to how the “Domain Name System” Internet phone book is carried out.

They all encourage an attacker to destroy a computer and take it offline or get remote control access. All the vulnerabilities found by Forescout and JSOF security scientists now have patches, but this does not necessarily lead to corrections in actual devices that frequently run outdated versions of software.

“With all these findings I know it can seem like we’re just bringing problems to the table, but we’re really trying to raise awareness, work with the community, and figure out ways to address it,” says Elisa Costante, vice president of research at Forescout. She further added, “We’ve analyzed more than 15 TCP/IP stacks both proprietary and open source and we’ve found that there’s no real difference in quality. But these commonalities are also helpful because we’ve found they have similar weak spots. When we analyze a new stack we can go and look at these same places and share those common problems with other researchers as well as developers.”

Researchers are yet to see indications of these types of vulnerabilities being actively exploited in the wild by attackers. But the exposure is noticeable in the hundreds, perhaps billions, of devices that have potentially been affected as per several different findings.

Similar failures of Forescout and JSOF have already found themselves exposed in hundreds of millions or potentially trillions of devices in other TCP/IP proprietary and open-source stacks around the world.

“For better or worse, these devices have code in them that people wrote 20 years ago—with the security mentality of 20 years ago,” says Ang Cui, CEO of the IoT security firm Red Balloon Security.

Although the fixes do not proliferate in the near future, they too are available. And some other halted mitigation measures will minimize the exposure, namely by ensuring that as many devices as possible do not link to the internet directly and by using an internal DNS server.

Forescout’s Costante noted that operational behaviour would be predictable and that attempts to exploit certain defects would be easier to identify.

Forescout has published an open-source script for network administrators in their organizations to recognize potentially insecure IoT devices and servers.

The organization also continues to maintain an access database library of inquiries, which scientists and developers could use to quickly identify similar DNS vulnerabilities.

“It’s a widespread problem; it’s not just a problem for a specific kind of device,” says Costante.