Warning: Your WhatsApp May Be Hacked and There’s Nothing You Can Do – E Hacking News 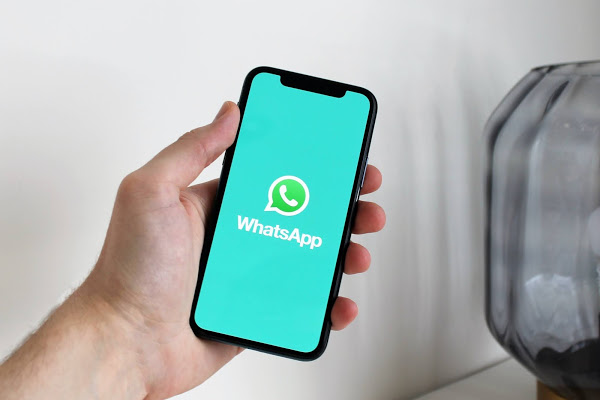 If one is not careful, things might get really unpleasant for WhatsApp users. A new vulnerability has been discovered that could enable a remote attacker to deactivate WhatsApp on one’s phone using nothing more than their phone number.

According to Forbes, security researchers Luis Márquez Carpintero and Ernesto Canales Perea demonstrated vulnerability and were able to disable WhatsApp on a user’s phone.

Since this is a part of the hacking process, these codes will appear frequently. For a duration of 12 hours, WhatsApp’s verification process will limit the number of codes that can be submitted and disable the ability to create more codes. During this time, WhatsApp will continue to function normally. However, one should not deactivate WhatsApp on their phone and then try to reinstall it at this time. This vulnerability is expected to impact both WhatsApp for Android and WhatsApp for iPhone.

In the next step, the hacker generates an email ID and then sends an email to [email protected] claiming that the phone in which WhatsApp is enabled has been stolen or misplaced and that they need to deactivate WhatsApp for that number—which is the user’s phone number. WhatsApp may send an email to confirm the user’s phone number, but they have no way of knowing whether the email is being sent by a hacker or the legitimate owner. The user phone number’s WhatsApp will be deactivated after a while. When they open the app again, they will see a message that says “Your phone number is no longer registered with WhatsApp on this phone.”

The reasonable next step would be to try to reinstall WhatsApp on one’s account. According to the report, no code will be sent via SMS, and the app will tell the user to “Wait before requesting an SMS or a call.”, which is because now the user’s phone is also subjected to the same limitation as that of the hacker.

After the 12-hour mark has elapsed, if the attacker waits for the 12-hour period and sends a mail to WhatsApp again, the user will not be able to set up WhatsApp on his phone even if they receive the text messages with codes.

The researchers indicate that WhatsApp breaks down and gets confused after the third 12-hour cycle and instead of a countdown, simply says “try again after -1 seconds”. The user’s phone and the attacker’s phone are both treated the same way. And this is where the issue arises. If the attacker waits until now to email WhatsApp again to deactivate the number, the user won’t be able to reregister for the app on their phone once they have been kicked out. The researchers told Forbes, “It’s too late.”

“There is no way of opting out of being discovered on WhatsApp. Anyone can type in a phone number to locate the associated account if it exists. Ideally, a move towards being more privacy-focused would help protect users from this, as well as forcing people to implement a two-step verification PIN,” ESET’s Jake Moore told Forbes.

WhatsApp’s response to Forbes’ Zak Doffman, unfortunately, does not evoke much trust. All they state is, “providing an email address with your two-step verification helps our customer service team assist people should they ever encounter this unlikely problem. The circumstances identified by this researcher would violate our terms of service and we encourage anyone who needs help to email our support team so we can investigate.”