Interoperability: The Answer to the Scalability Trilemma 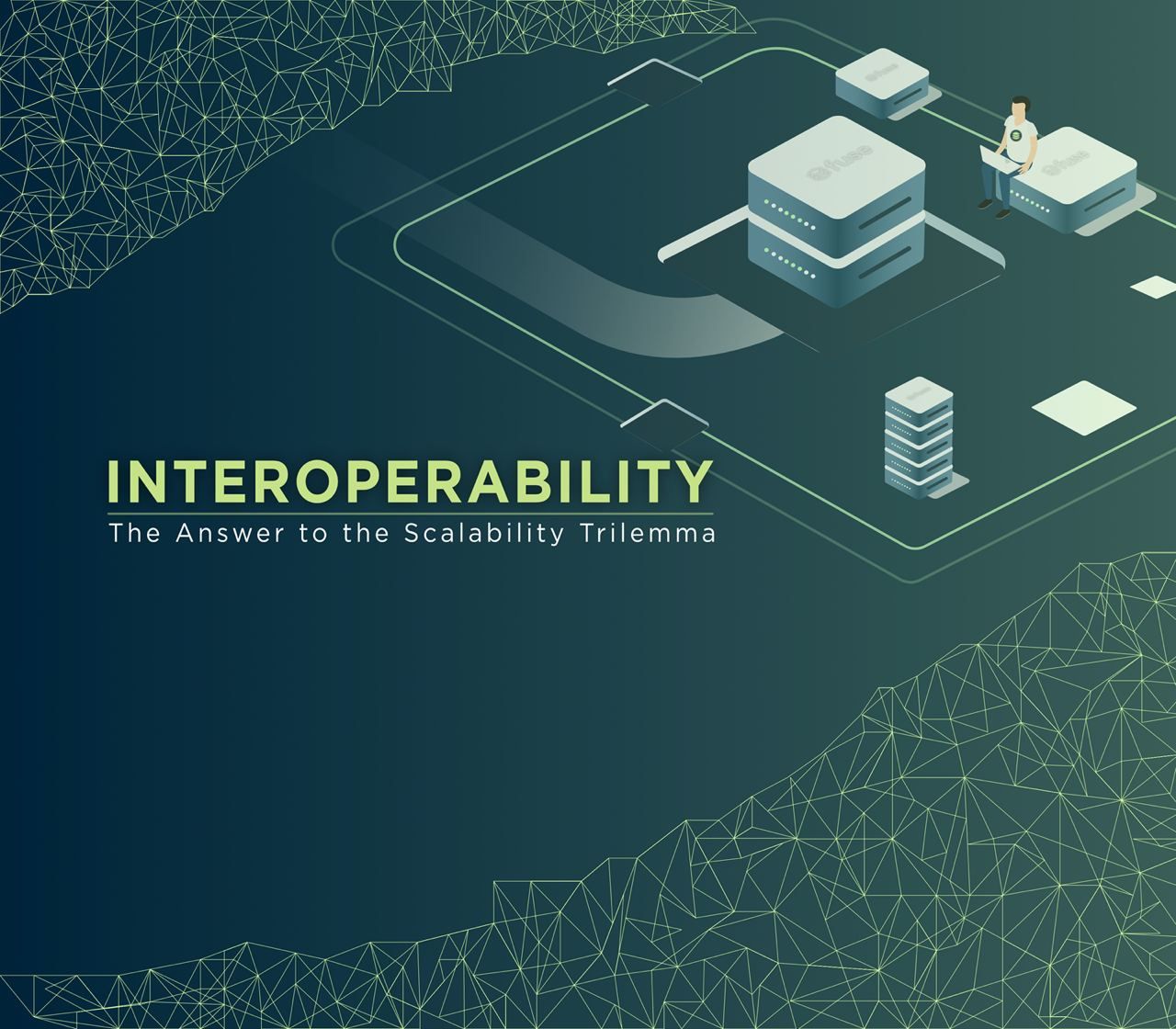 Isaac Rodgin is the head of BD at Fuse.io a blockchain specializing in plug-and-play mobile payment infrastructure.

Those who have watched the crypto space over the years have probably encountered the term “Scalability Trilemma”. Introduced by Ethereum founder Vitalik Buterin, this computer science concept basically means that it is hard (although not necessarily impossible) for a blockchain platform to be secure, fast and decentralized at the same time.

A blockchain can easily satisfy two of these three desirable properties simultaneously but not three. For instance, Binance Smart Chain, and Hedera Hashgraph are relatively fast and secure but they are maintained by a consortium of hand-picked validators and have few full nodes. Bitcoin’s Lightning Network is fast and decentralized but has been shown to be vulnerable to a range of attacks. Finally, Bitcoin itself or the current version of Ethereum are highly decentralized at least in terms of full node counts, and they have been running for years without major exploits. However, they can hardly be called fast, particularly in periods of high transaction activity.

Several recently launched platforms such as Solana, Cardano and Avalanche, as well as the teams developing the Ethereum 2.0 upgrade, are claiming that their work has solved or will soon solve the Scalability Trilemma for good without sacrificing any of the legs of the trilemma. However, the jury is still out on the soundness of these claims, as the December’s Solana network outrage demonstrated.

Interoperability as a Solution?

It is, thus, possible that there will never be a blockchain or a small number of blockchains that will be able to process all the crypto transactions in the world in a fast, secure and decentralized manner. What are we to do? Shall we just admit that the crypto dream may never be realized?

Not so fast. The solution to the scalability conundrum may not come from any single blockchain project but it may lie in interoperability. An interoperability-centric crypto future will imply that multiple blockchains will all need to coexist and be connected with one another in various ways. Each of them will need to make its own individual trade-off with respect to the Trilemma but taken as the whole, they may well solve it.

Some decentralized applications (dApps) have already embraced the multi-chain approach. From a dApp’s perspective, it can, for instance, launch on both a more decentralized protocol (like Ethereum) and a less decentralized and cheaper one like Binance Smart Chain. In this way, it can benefit from cheap and fast transactions on the latter but also hedge against centralization-induced vulnerabilities using the former. That is what some major projects like 1inch are already doing, and many more will definitely follow suit.

Interoperability may also boost blockchain and crypto adoption in ways other than overcoming the Trilemma. Public blockchains can benefit from connecting to private ones in order to give some of their users the advantages provided by more centralized solutions. For instance, not every DeFi user will be comfortable dealing with a context in which they can lose all of their funds by sending them to the wrong address or forgetting the seed phrase. They may prefer their dApp to be able to play transactions back or restore access to accounts.

In addition to this, some use cases will not be able to run completely on decentralized blockchains any time soon due to their regulatory environment. For example, financial regulators will probably not allow the ownership and transfers of corporate securities or immovable property titles to be tracked only on Ethereum.

Finally, focusing on interoperability could make the climate of debates within crypto space much less charged. Too many people and teams are still envisaging a one-chain-to-rule-them-all future. That makes them angry when their perceived zero-sum competitors achieve success and climb the market cap rankings and jubilant when they experience hiccups. This sometimes makes the crypto space look like a country with highly polarized, shrill politics, where instead of two or three parties there are fifteen.

One thing blockchain enthusiasts should definitely learn from the experience of non-crypto industries is that collaboration is much more frequent than winner-takes-it-all competition. Fully embracing interoperability can help crypto achieve maturity without losing innovative vigor.

Isaac Rodgin is the head of BD at Fuse.io, a blockchain specializing in plug-and-play payment infrastructure. Over the last 4 years, Isaac has established himself as a consultant, event organizer, moderator, and thought leader. Author holds BNB, ETH, BTC, and FUSE but none of the other assets mentioned in this article.