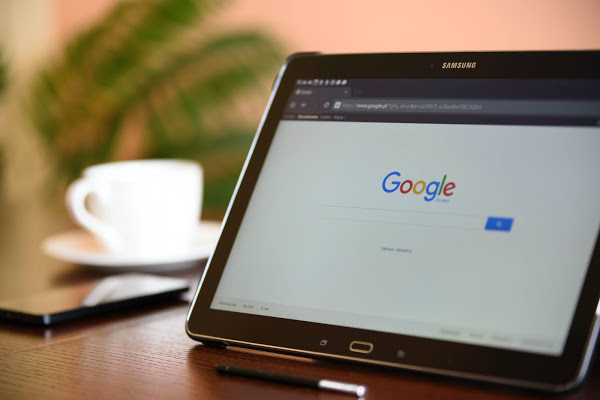 The Federal Court of Australia observed that somewhere between January 2017 and December 2018, Google LLC and Google Australia Pty Ltd (together, Google) deceived customers in a world-first compliance action by ACCC on personal location information gathered from Android mobile devices.

As a result of the 2019 legal proceedings against Google, the Australian Competition and Consumer Commission (ACCC) has stated that the rulings represent an “important victory for consumers” over protecting online privacy. Google deceived Android users to believe that the tech giant will only collect personal information, the ACCC said.

“This is an important victory for consumers, especially anyone concerned about their privacy online, as the Court’s decision sends a strong message to Google and others that big businesses must not mislead their customers,” ACCC Chair Rod Sims said. “Today’s decision is an important step to make sure digital platforms are upfront with consumers about what is happening with their data and what they can do to protect it.”

The Court ruled that in the initial installation Google misrepresented the setting of ‘Location History’ as the only Google Account setting which impacted whether Google obtained, maintained, or used personally identifiable information on the location of a device once consumers had created a new Google Account. In reality, Google was also able to capture, store and use personal location data during activation through a different Google Account setting entitled ‘Web & App Activity.’ Though this setting was set by default.

Also between 9 March 2017 and 29 November 2018, customers were deceived by the fact that Google didn’t bother to tell them that perhaps the configuration was related to the collection of personal location data after they had accessed the ‘Web & App Activity settings on their Android system. The Court held that the actions of Google could trick the audience.

“We are extremely pleased with the outcome in this world-first case. Between January 2017 and December 2018, consumers were led to believe that ‘Location History’ was the only account setting that affected the collection of their location data, when that was simply not true,” Mr. Sims said. He also added, “Companies that collect information must explain their settings clearly and transparently, so consumers are not misled. Consumers should not be kept in the dark when it comes to the collection of their location data.”