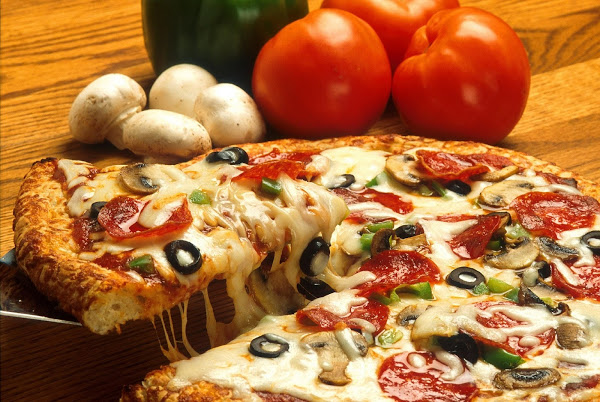 Popular pizza outlet Domino’s India appears to have succumbed to a cyber assault. As per Alon Gal co-founder of an Israeli cybercrime intelligence, the hackers have access to Domino’s India 13TB of internal information which incorporates employee details of more than 250 employees across verticals like IT, Legal, Finance, Marketing, Operations, and so on. The hackers guarantee to have all client details and 18 crore other details which incorporate clients’ names, phone numbers, email IDs, delivery address, payment details including more than 10 lakh credit card details used to purchase on Domino’s India app.

Further, the hackers are meaning to sell the whole information to a single buyer. As indicated by Alon Gal, the hackers are searching for $550,000 (around Rs 4 crores) for the whole database. The hackers likewise have plans to construct a search portal to enable querying the data. The sale is clearly occurring on the dark web and likely on a site frequented by cyber scammers. For now, Domino’s India has neither affirmed nor rejected that information of its consumers has been stolen or leaked from its servers.

It is particularly worrying as India has been a victim of several large-scale cyber breaches lately. As indicated by Computer Emergency Response Team (CERT-IN) information, during the Covid-19 pandemic digital assaults on India grew by almost 300% last year, developing to 11,58,208 out of 2020 contrasted with 3,94,499 out of 2019.

Independent cybersecurity researcher Rajshekhar Rajaharia revealed to IANS that he had cautioned about this conceivable hack to the CERT-in on March 5. “I had alerted CERT-in about a possible Domino’s Pizza India hack where the threat actor got data access with details like 200 million orders and personal data of the users too. The hacker, however, did not provide any sample,” Rajaharia said.

There have been a string of hacking incidents including Indian firms in the recent past, including Bigbasket, BuyUcoin, JusPay, Upstox, and others. Gal recently claimed that the personal information of almost 533 million (53.3 crore) Facebook clients, including 61 lakh Indians, was leaked online after a hacker posted the details on a digital forum.