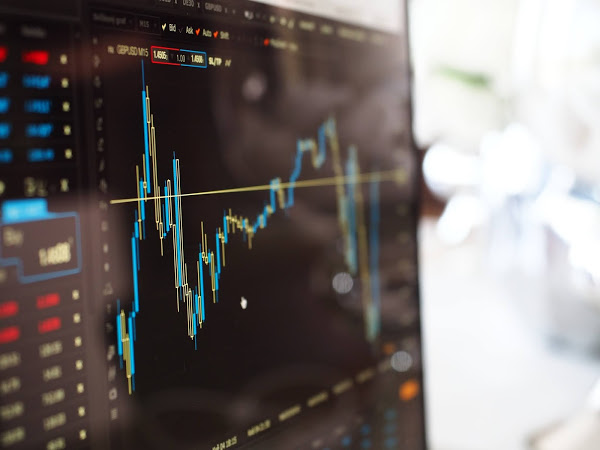 The vulnerability can be lessened by updating Nagios XI to the most recent update.

In order to understand if a device is compromised and running XMRig miner, users can either:

2.Check the files in the folder /usr/lib/dev and /tmp/usr/lib to see if the mentioned scripts exist or not. If they exist, the devices might be compromised. If the system is discovered to be hacked, simply terminating the operation and deleting the scripts will remove the XMRig used in the attack.

The attacks try to execute a malicious bash script fetched from the malicious server 118[.]107[.]43[.]174. The bash script dropped by the attacker downloads the XMRig miner from the same server where the script is hosted and releases a series of scripts to run the XMRig miner in the background. Once the attack succeeds, the devices will be compromised for cryptojacking.

Cryptojacking malware-infected devices can experience performance degradation. Furthermore, the attacker could modify the script online, causing the new script to be automatically downloaded and executed on the compromised computers, resulting in additional security risks.