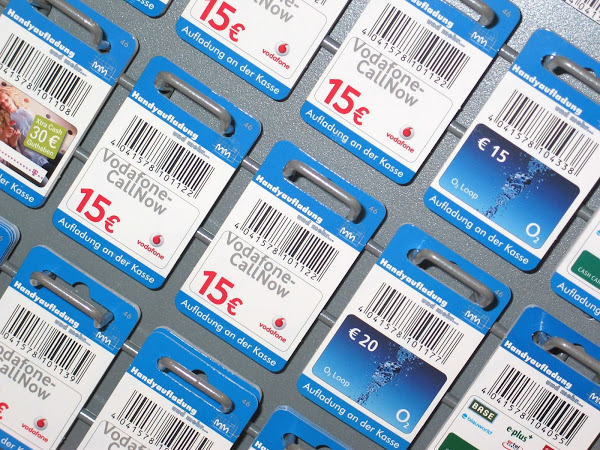 An enormous BGP routing leak that occurred on 16th April 2021 disrupted the connectivity for a great many significant organizations and sites all across the planet. Albeit the BGP routing leak happened in Vodafone’s independent network (AS55410) situated in India, it has affected U.S. organizations, including Google, as indicated by sources.

BGP or Border Gateway Protocol is the thing that makes the modern-day internet work. It is akin to having a “postal system” for the web that works with the redirection of traffic from one (autonomous) system of networks to another. The web is a network of networks, and for instance, a client situated in one nation needed to get to a site situated in another, there must be a system set up that understands what ways to take while diverting the client across different networked systems. And, that is the reason for BGP: to coordinate web traffic effectively over different ways and systems between the source and destination to make the internet function.

Doug Madory, director of Internet analysis at Kentik further affirmed these discoveries expressing that the autonomous system ASN 55410 was seeing a 13 times spike in inbound traffic directed to it. The said autonomous system (AS55410) belongs to Vodafone India Limited.

“We have done a complete analysis of the reported matter and have not observed any issue in routing security at our end. A wrong advertising of the routing table publishing made by one of our Enterprise customers had led to this incident. This was responded to immediately and rectified,” a Vodafone Idea Ltd spokesperson said.

“This incident only affected traffic for about 10 minutes, but during that time there were likely countless internet connection problems for users around the world.” “Anyone trying to reach web resources configured with the IP addresses in the routes that were leaked would have had their traffic misdirected to AS55410 in India and then dropped,” Doug Madory from Kentik told BleepingComputer in an email interview.